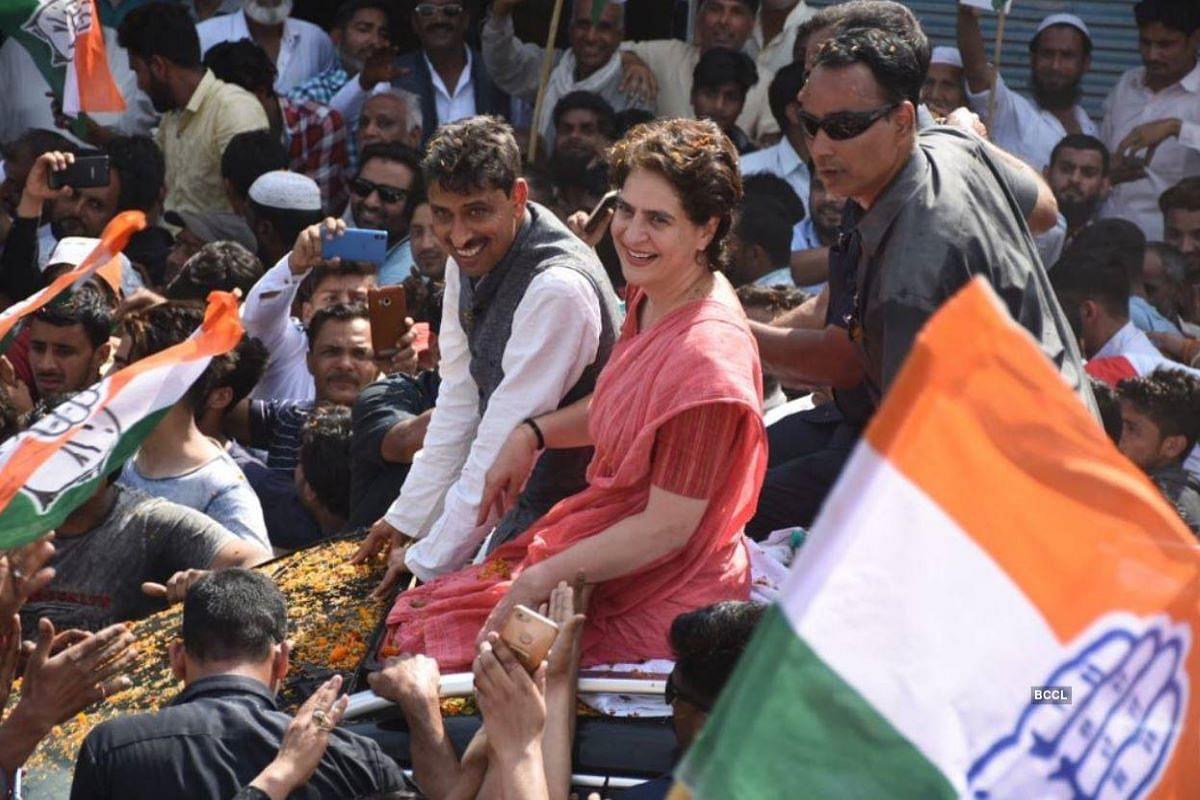 Imran Masood, a senior Congress leader and vice-president of the party, is set to switch allegiance to Samajwadi Party ahead of the Uttar Pradesh assembly elections.

Masood shot to notoriety in the run up to the 2014 Lok Sabha elections after he threatened to ‘chop’ Narendra Modi ‘into pieces’, then the BJP’s Prime Ministerial candidate.

Masood was slapped with criminal charges and was arrested.

In 2016, Masood was appointed as the vice-president of the Congress party. He was later elevated as the national secretary of the party.

According to few political observers, the exit of Masood, who enjoys proximity to Congress general secretary Priyanka Gandhi Vadra and viewed as the Muslim face of Congress, will be a setback to party's revival plans in Uttar Pradesh.

Masood, who hails from Saharanpur in Western Uttar Pradesh and is nephew of five-time Congress Lok Sabha MP from Saharanpur Rashid Masood, hold considerable sway among Muslims, who constitute 42 per cent of the population in the region.

During the 2019 Lok Sabha election, PM Modi subtly referred to Masood during a campaign speech

“Here (in Saharanpur), there is one individual who threatens to cut [me] into pieces. He is the favourite of the shahzada of Congress… he (Rahul) loves him (Imran) a lot,” he told a massive crowd in Saharanpur.

Switching to SP to prevent division of secular votes: Masood

Speaking to the media, Imran Masood said, “Under the prevailing political conditions, we need to support the SP to prevent the division of votes of likeminded people and provide good governance in Uttar Pradesh to put it on the path of development and progress.”

“They have given me honour and respect, but it is need of the hour to work together to support a similar ideology to prevent the division of votes of youths, women and farmers who have similar thinking.” he added.