In A First, Chinese Firms Flag Risks To CPEC Projects In Pak; Raise Concern Over Anti-China Sentiments And Security Situation 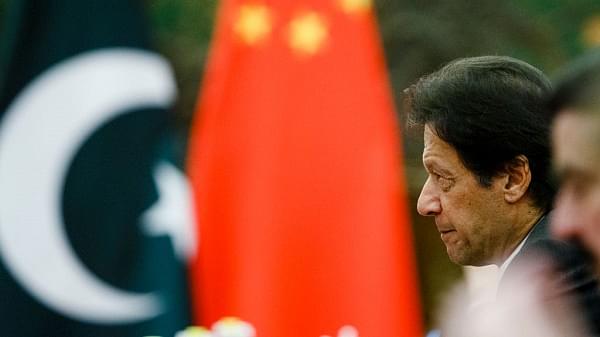 The China-Pakistan Economic Corridor (CPEC) projects under Beijing's Belt and Road Initiative are facing slew of risks including anti-China sentiments in the Islamic Republic, top Chinese firms executing these projects have said.

Raising concerns over the CPEC projects for the first time, the firms have also threatened to shift their headquarters in Pakistan to a safer place.

China Harbour Engineering Corporation (CHEC), a subsidiary of China Communications Construction Company, which is involved in Gwadar Port, has listed the security environment, bureaucratic delays and anti-China sentiments among other challenges associated with projects in Pakistan and labelled the country a “high-risk” proposition, reports Economic Times.

In addition to CHEC, China Shipbuilding Offshore Corporation has also underscored the grim security situation in Pakistan. The Chinese firm has also categorised risks under eight sections including political instability under the Imran Khan government, social instability due to terrorist attacks and Pakistan’s depleting forex reserves among others.

It should be noted that the cost of CPEC project, originally valued at $47 billion, has now risen to $62 billion. The CPEC was intended to rapidly upgrade infrastructure in Pakistan. However, critics reportedly maintain that the project is pushing Pakistan into a debt trap.

India has raised objection to the project, saying that its violates its sovereignty as it passes through the Pakistan-Occupied Kashmir, which New Delhi considers as its territory.