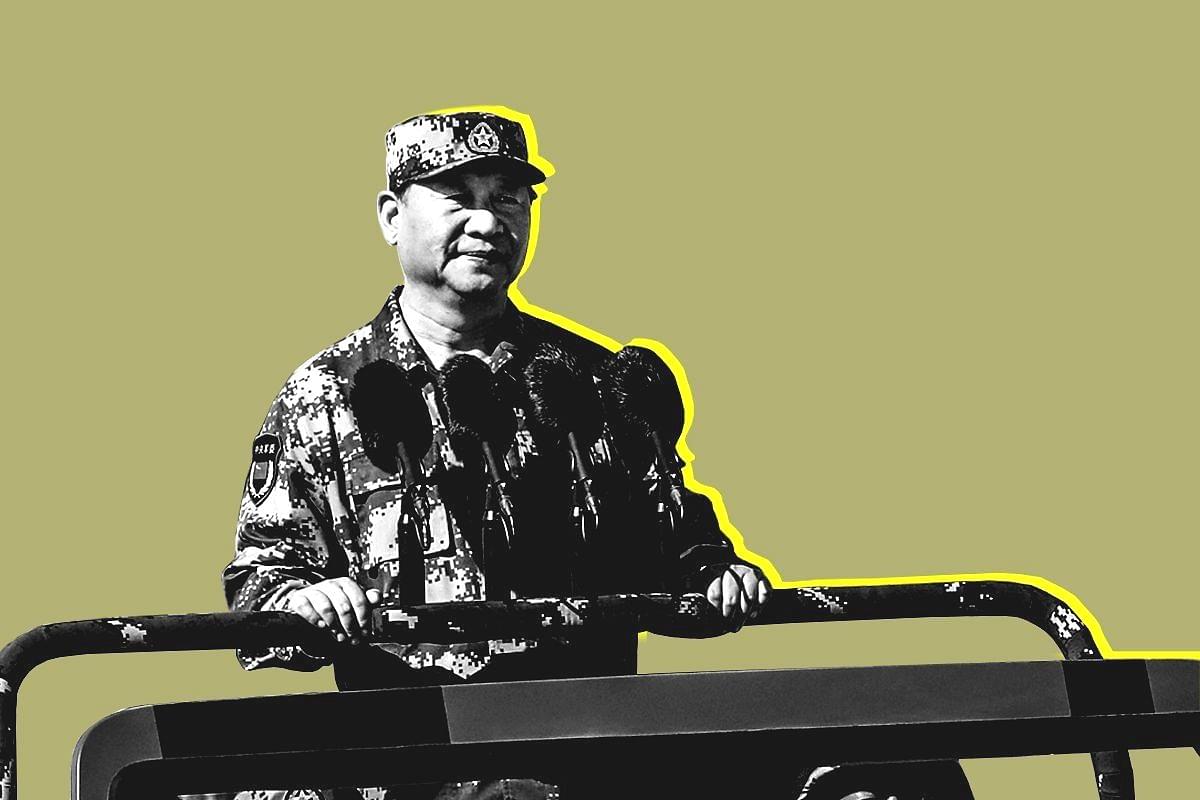 "My pure love is only for China," Xi Jinping said, "has become the most powerful expression of young people in contemporary China."

It is "a phrase written by a young soldier and martyr," the English translation of his speech, published by the China Daily, reads.

The slogan, "My pure love is only for China", was written by Chen Xiangrong, an 18-year-old Chinese soldier killed in Galwan Valley.

"Bearing a great dream and a great mission, League members and young people have willingly carried the ball on the frontline and demonstrated their brilliance in the course of realising national rejuvenation, dedicating their youth to historic achievements and changes in the cause of the Party and the country and making outstanding contributions," Xi added.

Interestingly, President Xi used the slogan during his speech at a ceremony marking the centenary of the Communist Youth League of China on 10 May. The league is seen as a cradle for generations of Chinese leaders, including Premier Li Keqiang, former Vice President Li Yuanchao and former President Hu Jintao, Xi's predecessor.

In the two years since the clash in the Galwan valley, Chinese state media has propagated various legends about Chen's life and his time in the military.

"At the battleground where Chen Hongjun and other soldiers died, soldier Chen Xiangrong was lying next to Chen Hongjun's body, maintaining a posture of protecting his battalion commander, a People's Daily report, which also carried a picture of the soldier's "unfinished letter to his mom", read.

Analysts see this as an attempt to create new military heroes for the upcoming generation. China hasn't fought a war in more than forty years and, as a result, does not have "military legends" the young generation can look up to, they explain. The mention of Chen's slogan by President Xi at the event marking the centenary of the Communist Youth League supports this analysis.

With inputs from Prakhar Gupta