In The Fast Lane: Vehicle Retail Sales Up 207 Per Cent Year-On-Year In May Led By Passenger And Commercial Vehicles 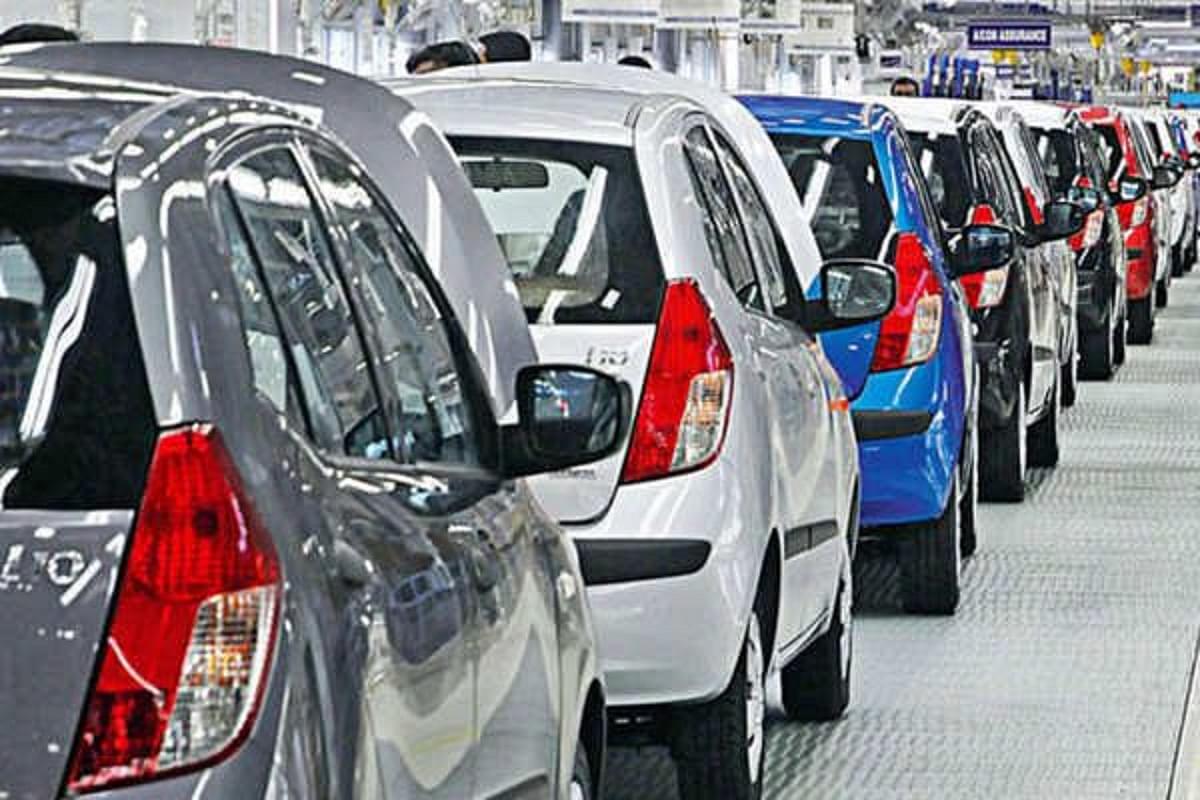 Retail sales of two-wheelers went up by 198 per cent, sales of three-wheelers by 696 per cent, passenger vehicles (PVs) by 204 per cent, tractors by 216 per cent and commercial vehicles (CVs) by 278 per cent, but FADA has advised caution for any further recovery in auto sales in the near term.

The auto industry during May, however, saw a flattish run for the third consecutive month, according to FADA president Vinkesh Gulati. “While YoY comparison with May 2021 shows exceptionally healthy growth rate across all categories, it is important to note that both May 2021 and May 2020 were affected by nationwide lockdown due to Covid,” says Gulati.

The PV segment which has already surpassed May 2019 numbers is witnessing huge demand with dealers unable to fulfil the requirement due to supply side issues. This has not only led to an increase in waiting period ranging from three months to two years. Healthy booking and single digit cancellation shows that demand may stay put even when normal supply resumes in months to come. The CV segment especially buses are showing good demand due to re-opening of educational institutions.

While the two-wheeler segment has seen slight improvement in overall sales when compared with April 2022, electric two-wheeler sales were growing rapidly though on low base with various fire-related incidents across almost all electric vehicle (EV) brands creating fear in the mind of the customer. This coupled with supply chain issues, has decreased two-wheeler EV sales drastically from last month.

Auto retail has, however, still not recovered from the jitters of Covid when compared with May 2019 which shows total vehicle retail down by 10 per cent. Except PV and tractor which continues to show growth of 11 per cent and 33 per cent, all the other categories like two-wheeler, three-wheeler and CV fell by 14 per cent, 19 per cent and 11 per cent respectively.

According to Crisil, CV and PV retail volume could grow 18 per cent and 12 per cent, respectively in fiscal 2023 after rising 26 per cent and 13 per cent respectively in FY22. The research offers hope of PV volume being driven by easing of chip shortages, particularly in the second half of the current fiscal as capacity additions by chip manufacturers come onstream, helping clear the sizeable order backlog built over the past six months. Besides, inventory build-up from the current low of 15-20 days to the normative levels of 30-35 days will account for about a third of the incremental volume.

Two-wheelers will see a modest sales growth of 6 per cent after a 10 per cent cut last fiscal after declining for three successive fiscals, driven by the opening up of educational institutes and improved mobility.

However, like last fiscal, a sharp increase in the total cost of ownership and petrol prices will weigh on demand. Consequently, volume would be a massive 28 per cent lower than in fiscal 2019, the Crisil report points out.

Though the government’s reduction in fuel prices will tame inflation and boost vehicle sales, especially two-wheelers, FADA suggests caution for near term sales recovery with the Russia-Ukraine war continuing to create demand supply mismatch thus delaying the availability of PVs.

An online members survey by FADA shows average inventory for PVs ranges from 15-20 days and for two-wheelers it ranges from 23-25 days. The Reserve Bank of Indian (RBI) has warned of more inflation as the increase in wholesale prices will get passed to the consumer thus constraining people’s disposable income.

The WPI Index rose by record 15.1 per cent in the wake of high commodity prices and the impact of the breakdown in supply chains due to the War and the strict lockdown by China. The industry is worried about the increase in third party insurance premiums which may act as a deterrent for the two-wheeler customers to come forward and conclude their purchase decision.