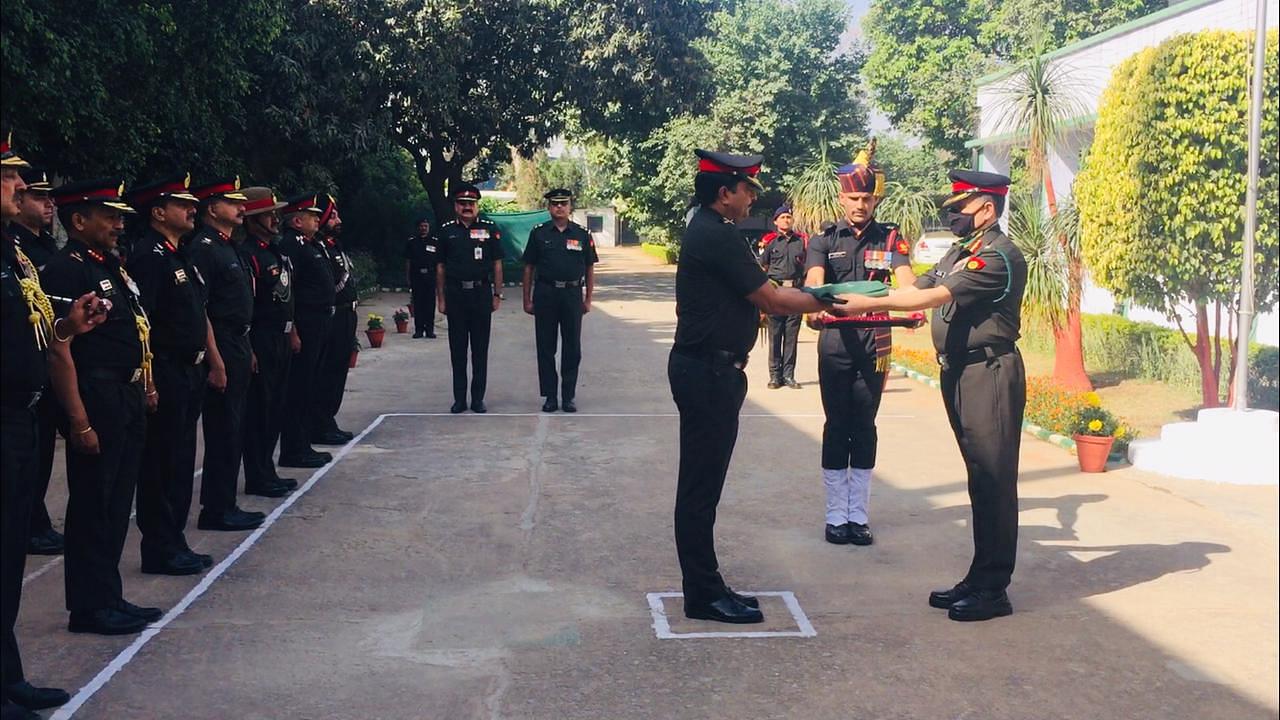 The Indian Army has formally closed down the Military Farms after 132 years of service in a formal closing ceremony on Wednesday (31 March).

The farms were set up with the sole requirement of supplying hygienic cow milk to troops in garrisons across British India. The first military farm was raised on 1 February 1889 at Allahabad.

"All the officers and workers have been redeployed within the ministry to continue providing service to the organisation," the Defence Ministry said on Wednesday (31 March).

The development comes as there were several recommendations in the the past to shut down the farms. In 2012, the Quarter Master General branch had recommended their closure and again in December 2016 by Lt Gen DB Shekatkar (retd) committee which was appointed to recommend measures to enhance combat capability and rebalance defence expenditure of the armed forces, reports The Hindu.

According to the Defence Ministry, after independence Military Farms flourished with 30,000 heads of cattle in 130 Military Farms all over India in varied Agro-climatic conditions.

Military Farms were even established in Leh and Kargil in late 1990s, with the role of supply of fresh and hygienic milk to troops at their locations on daily basis, the ministry said.

Another major task of the farms was management of large tracts of defence land, production and supply of Baled Hay to animal holding units, it added.

"For more than a century Military Farms with their dedication and commitment supplied 3.5 crore litre of milk and 25000 MT of hay yearly," the ministry said.

The farms also provided their services during 1971 war, supplying milk at the Western and Eastern war fronts as well as during Kargil operations to the Northern Command.