Indian Army Should Have Been Allowed To Capture Pakistani Territory Across LoC Before Ceasefire, Says General VK Malik 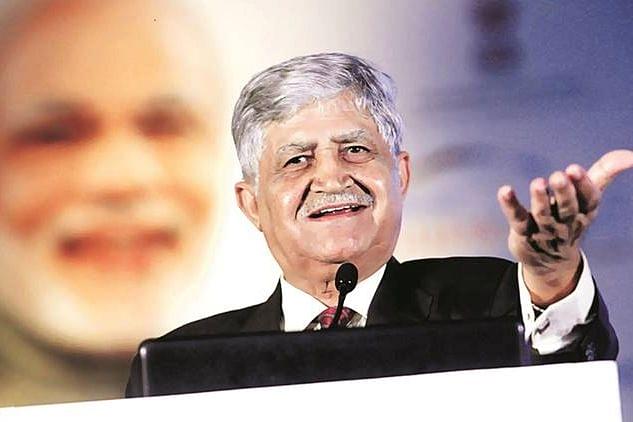 General VP Malik, the Indian Army Chief at the time when the Kargil War broke out, affirms that the Indian troops must have been permitted to capture some territory along the Line of Control (LoC) ahead of agreeing to a ceasefire with the Pakistani side.

On the 22nd anniversary of the Kargil Vijay Diwas, the army veteran told the Times of India that India boosted its international image as a responsible, democratic country that remains determined and capable of defending its territorial integrity through its victory against Pakistan.

General Malik termed the Kargil war to be a major turning point in the security relations between India and Pakistan, especially as it followed the historic Lahore Declaration that had been signed mere two months prior to the breakout of the armed conflict.

He said that Pakistan regular army personnel’s intrusion had come as a major shock to then-Prime Minister Atal Behari Vajpayee who confronted his Pakistani counterpart Nawaz Sharif of stabbing him on his back.

Speaking on what India could have done differently in the war; General Malik explained that initially there was certain confusion in the government regarding the identity of the intruders owing to failure on the intelligence and the surveillance front.

However, he further interestingly quipped, “After some time when the Indian armed forces were confident of military success in Kargil, they should have been allowed to capture some Pakistani territory across the LoC before agreeing to the ceasefire.”

With respect to retaliating to Pakistan’s terror activities, General Malik asserted that he believed India should have struck back after the horrific 26/11 attacks in Mumbai.

Though he had retired from service at that point in time, the seasoned military professional added that Pakistan requires deterrence on a timely basis and that India should retaliate strongly if the neighbouring country creates such a situation yet again.