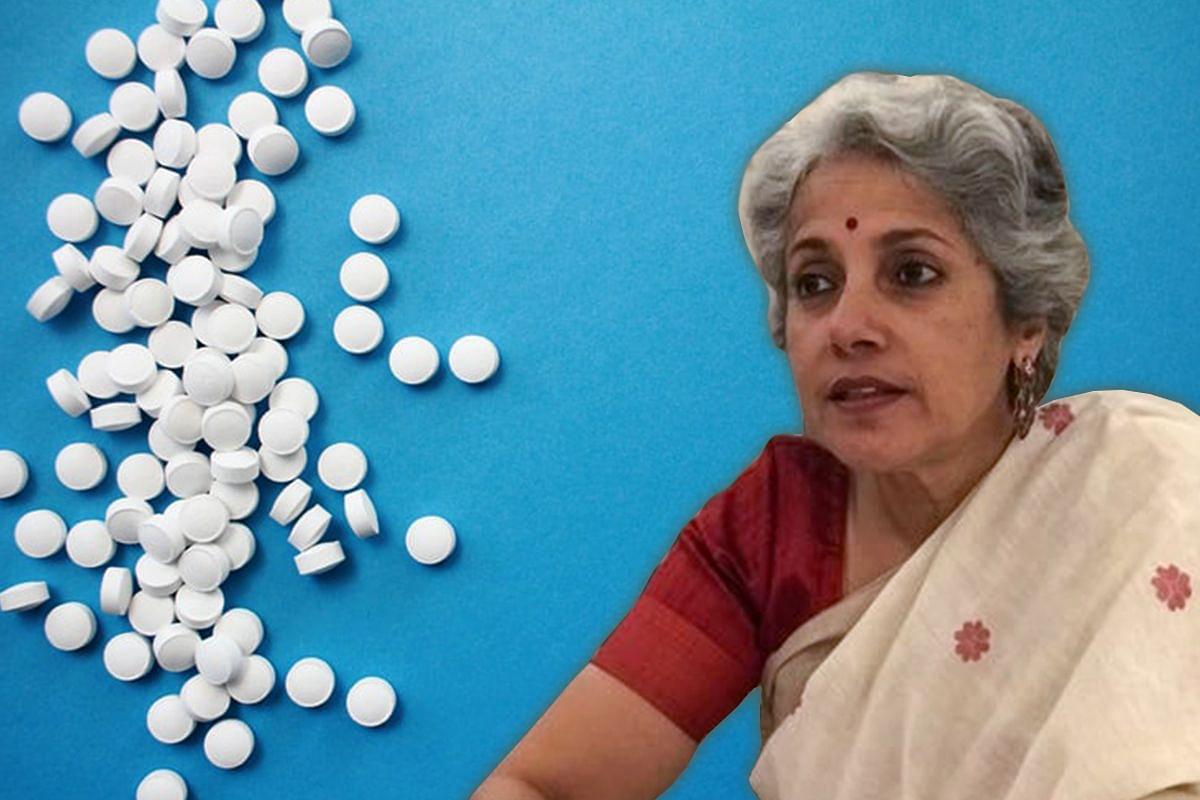 The Indian Bar Association (IBA) has filed a lawsuit against Dr Soumya Swaminathan, the Chief Scientist at the World Health Organization (WHO), for allegedly distributing false information on the use of Ivermectin to treat Covid-19.

The IBA on 25 May served Swaminathan with a court notice, alleging that she was "spreading disinformation and misguiding the people of India in order to fulfil her agenda," and that she was "causing further damage".

As per the notice, IBA said: "Dr Soumya Swaminathan has ignored these studies/reports and has deliberately suppressed the data regarding the effectiveness of the drug Ivermectin, with an intent to dissuade the people of India from using Ivermectin".

Swaminathan said in a 10 May tweet that was deleted after she received the legal notice: "Safety and efficacy are important when using any drug for a new indication. @WHO recommends against the use of Ivermectin for #COVID19 except within clinical trials".

The notice also added that the Indian Council for Medical Research (ICMR) and All India Institute of Medical Sciences (AIIMS) refused to accept Swaminathan's claims and retained the recommendation for Ivermectin under 'May Do' category for Covid-19 patients with mild symptoms and those in home isolation.

However, the deleted tweet included a link to a 4 February press release from the German pharmaceutical company Merck, whose scientists found the compound from which Ivermectin is derived.

According to the press release, the company's scientists are carefully reviewing the outcomes of all existing and new studies of Ivermectin for treating Covid-19 for evidence of efficacy and safety.

They have yet to find any scientific evidence for a potential therapeutic effect against the coronavirus infection, as well as any substantial evidence for the clinical activity or clinical efficacy in Covid-19 patients.

Merck said that its analysis has, however, identified "a concerning lack of safety data in the majority of studies".

Additionally, it said that "we do not believe that the data available support the safety and efficacy of Ivermectin beyond the doses and populations indicated in the regulatory agency-approved prescribing information".

In India, recently, a new clinical guideline for Covid treatment was issued by the Union Health Ministry's Directorate General of Health Services (DGHS).

The latest guidelines recommended dropping all commonly used treatments for mild patients of the coronavirus infection, including Hydroxychloroquine (HCQ), Favipiravir and also Ivermectin after experts found they did not help patients.

In the United States, the Food and Drug Administration (FDA) has not approved Ivermectin, which is not considered as an anti-viral drug, for use in treating or preventing the SARS-CoV-2 caused disease.

In late 2020, a team of experts in India was able to summarise the findings of four short studies of Ivermectin as an add-on treatment in Covid-19 patients.

As per the study, patients who received Ivermectin in addition to other therapies had a statistically significant increase in survival.

However, the authors made it apparent that the quality of evidence is low, and the conclusions should be interpreted with caution.

The report stated that more trials were needed to evaluate whether Ivermectin was truly clinically effective, as is often the case with evaluations of several small studies.

In terms of the FLCCC study, it summarised several studies of the effects of the drug on Covid-19 patients.

The article was provisionally accepted for publication in the journal Frontiers in Pharmacology in January 2021 but later got rejected and removed from the journal's website in March this year.

According to the journal's editor, the standard of evidence in the paper was insufficient, and the authors were inappropriately advertising their own Ivermectin-based treatment.

In March 2021, a larger randomised clinical trial was published, which revealed that Ivermectin had no effect on the duration of symptoms in people with mild Covid-19.

The data did not support the use of Ivermectin in these patients, according to the authors, who also indicated that larger trials were needed to see if the medicine had any other benefits.

In this case, the global vaccine alliance, Gavi said: "It would therefore be premature to conclude absolutely that Ivermectin has no place in Covid-19 treatment. [But] On the basis of current evidence, however, its use cannot be recommended".