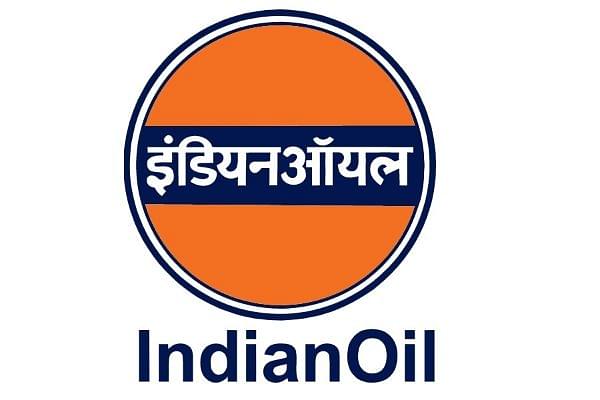 India's largest public sector refiner Indian Oil Corporation (IOC) plans to hive off hydrogen producing units and sulphur recovery facilities at its refineries to a separate entity and then sell stakes in it to the private sector to raise close to Rs 10,000 crore.

The plan is in line with government's asset monetisation programme where it wants PSUs to identify non-core assets that could be sold to raise resources for next wave of investments.

Government sources said that IOC is one of the largest hydrogen producers in the country and some of these assets could be allowed to be shared with the private sector that is also looking at getting into hydrogen production realising its vast uses.

Sources said IOC had proposed monetising some of its hydrogen producing units in lieu of its product pipelines which the government wants the company to monetise.

Government expects Indian Oil, GAIL and Hindustan Petroleum to raise Rs 17,000 crore by selling stakes in their pipelines through the infrastructure investment trust route in the next financial year.

IOC, however, wants to retain its pipeline operations and has proposes direct monetising hydrogen units instead. Oil Industry sources said that the PSUs proposal is being examined and a decision would be taken soon.