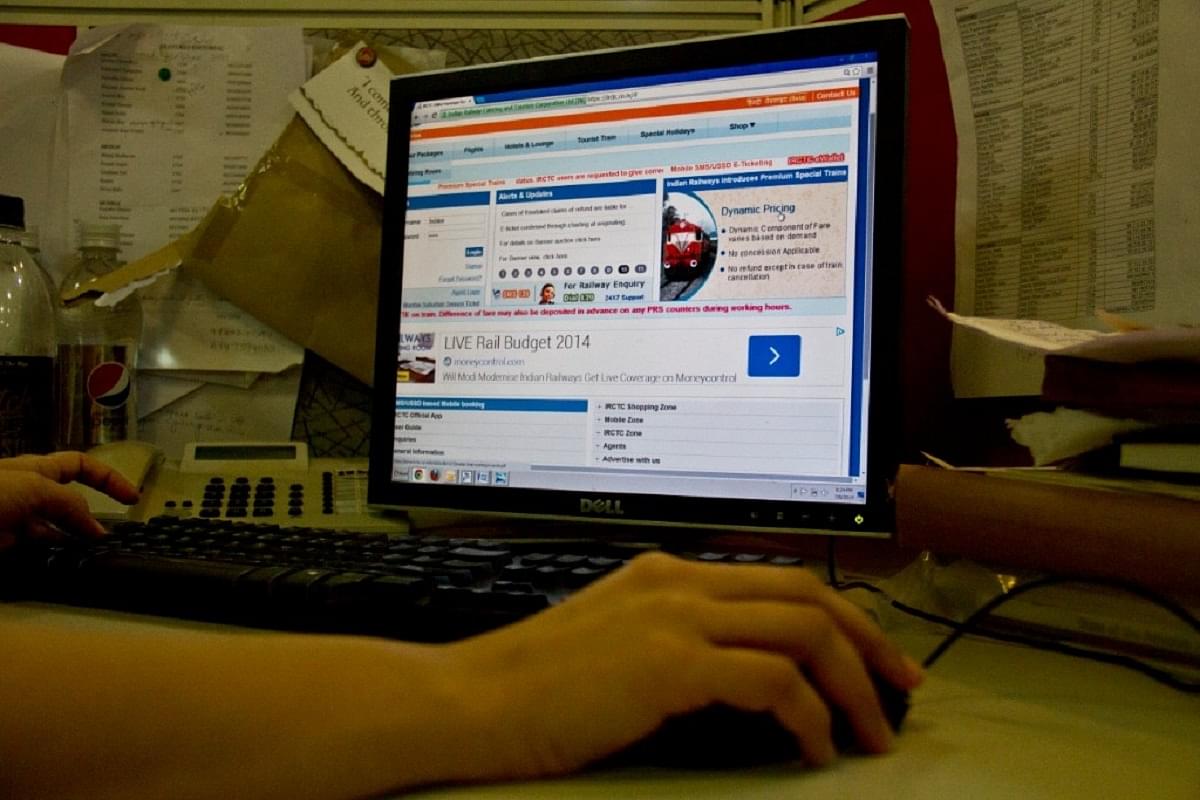 Based on an RTI application, the Central Information Commission (CIC) has advised the Railway Ministry and Railway Board chairman to look into the convenience and banking charges imposed on un-allotted e-tickets.

CIC said the issues raised by the complainant in his RTI application “are in larger public interest, particularly his argument that such charges should be less when the citizen has taken digital mode in keeping with the Government of India’s policy under its Digital India Mission.”

Ticket payments done online either through Bharat Interface for Money (BHIM) or Unified Payments Interface (UPI), IRCTC charges a lesser convenience fee of Rs 10 plus GST per ticket for non-AC class tickets, and Rs 20 plus GST for AC classes.

However, the complainant has highlighted the fact that even if the e-tickets are not confirmed and it has to be cancelled, the ticket buyer has to bear the convenience and banking charges.

The ticket buyer gets the refund after the deduction of convenience and banking charges. Terming the charges as "unjust", the RTI applicant has said that the railways should not impose such charges on un-allotted e-waiting tickets in public interest.

The applicant has further alleged that IRCTC is imposing convenience fee and bank charges on all tickets including invalid e-waiting tickets and said that ideally digitalisation should reduce the cost of service. But Railway Ministry and IRCTC have increased financial burden on the public for their own benefits which neither seems lawful nor appears to be in public interest as per Digital India Mission.

The applicant has averred that this is also against the policy of government of India under Digital India Mission as citizens are charged less when they opt for the digital mode as compared to the manual mode. He added that in this case the online as well as manual charges are the same which is against the Digital India Mission policy, and should be reviewed in larger public interest.

"Keeping in view the facts of the case and the submissions made by both the parties, the commission observes that the application filed by the appellant is in public interest and the reply filed by the respondent is proper as per the RTI provisions but does not address the issue of alleged unjustifiable deduction from un-allotted e-tickets, and more than that, even larger issue of charges on un-allotted e-tickets being the same online and manually,” CIC observed in its ruling.

Therefore, the commission has advised the Union Ministry of Railways and the chairman, Railway Board, to look into the issues raised by the appellant in his RTI application which are in larger public interest, particularly his argument that such charges should be less when the citizen has taken digital mode in keeping with the government of India’s policy under its Digital India Mission.