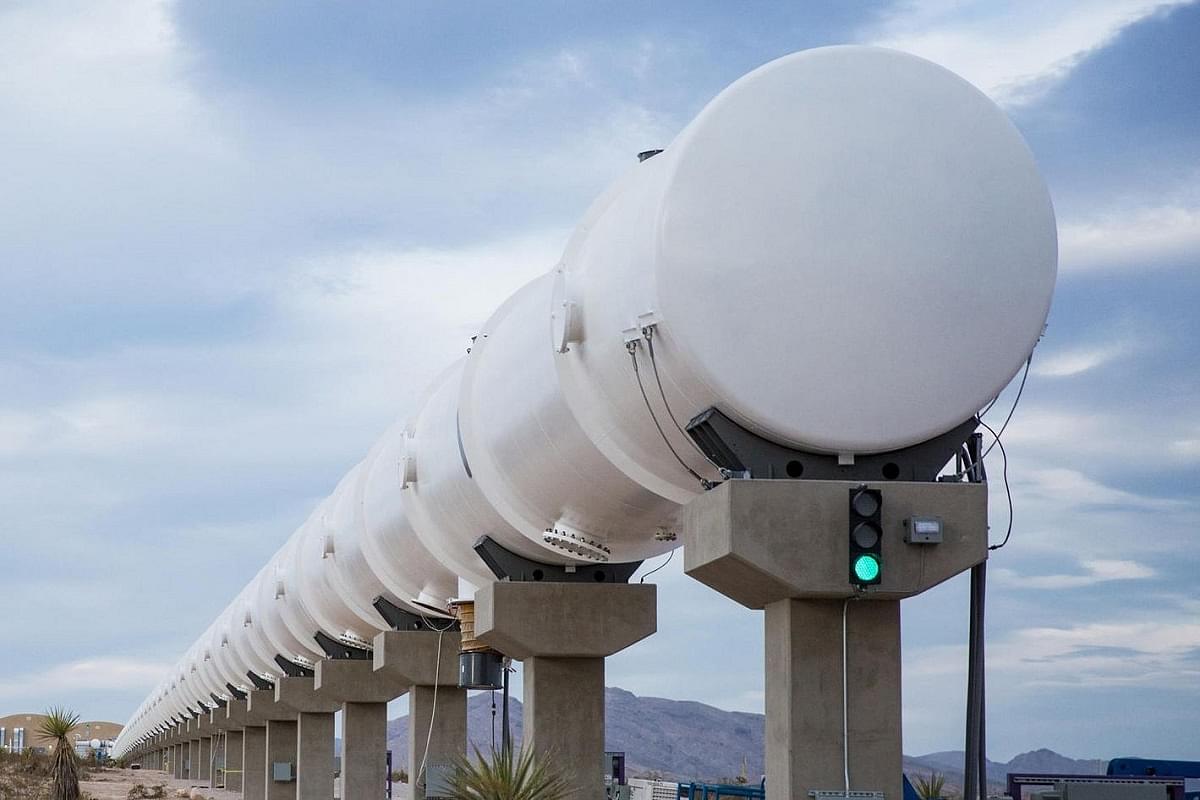 Indian Railways has joined hands with IIT Madras for the development of an ‘indigenous’ hyperloop system and will also help set up a centre of excellence for hyperloop technologies at the premier institute at an estimated cost of Rs 8.34 crore.

The hyperloop project was one of the budget proposals for the current fiscal of the government.

The proposed hyperloop system is the fifth mode of transportation that can be faster and greener than airplanes and the railways.

Hyperloop works on a technology that would use magnetic levitation in low-pressure tubes to transport people and goods at airplane-like speeds. In this system, the vehicle runs in the levitating state and in a vacuum environment due to which it does not have any type of friction neither rolling nor air drag.

Hyperloop technology is still in the development phase, and a number of different companies around the globe are working to turn the idea into a functioning commercial system.

According to the railways, India envisages to develop a project on hyperloop technology indigenously with the help of premier academics institutions under the ‘Make in India’ policy.

IIT Madras has formed a student group named Avishkar Hyperloop and has emerged as a frontrunner in this global race to build the first hyperloop system and also went on to win the “Most Scalable Pod” Award at the European Hyperloop Week in July 2021.

This team has successfully tested a prototype to validate a proprietary design of the hyperloop vacuum tube.

The low energy requirement and the significant role that this technology can play in making India carbon neutral, makes hyperloop mode of transportation an attractive proposition for Indian Railways.

The Railway Ministry had therefore been looking for potential partners and domain experts for joint collaborative working on development of this emerging and evolving concept for transportation of passengers and cargo.

The plan is to build a 500 m tube (diameter 2 m) and track capable of supporting various propulsion and levitation system configurations to enable rapid development of pod technology. The tube will be at par with the Virgin Hyperloop facility in the USA in terms of functionality but will significantly outperform it in terms of cost, the statement from the railways said.

Once established, the proposed facility would offer the world's largest hyperloop vacuum tube that can be used as test bed for further research on hyperloop by Indian Railways.