India's First Elevated Urban Expressway To Be Operational In 2023 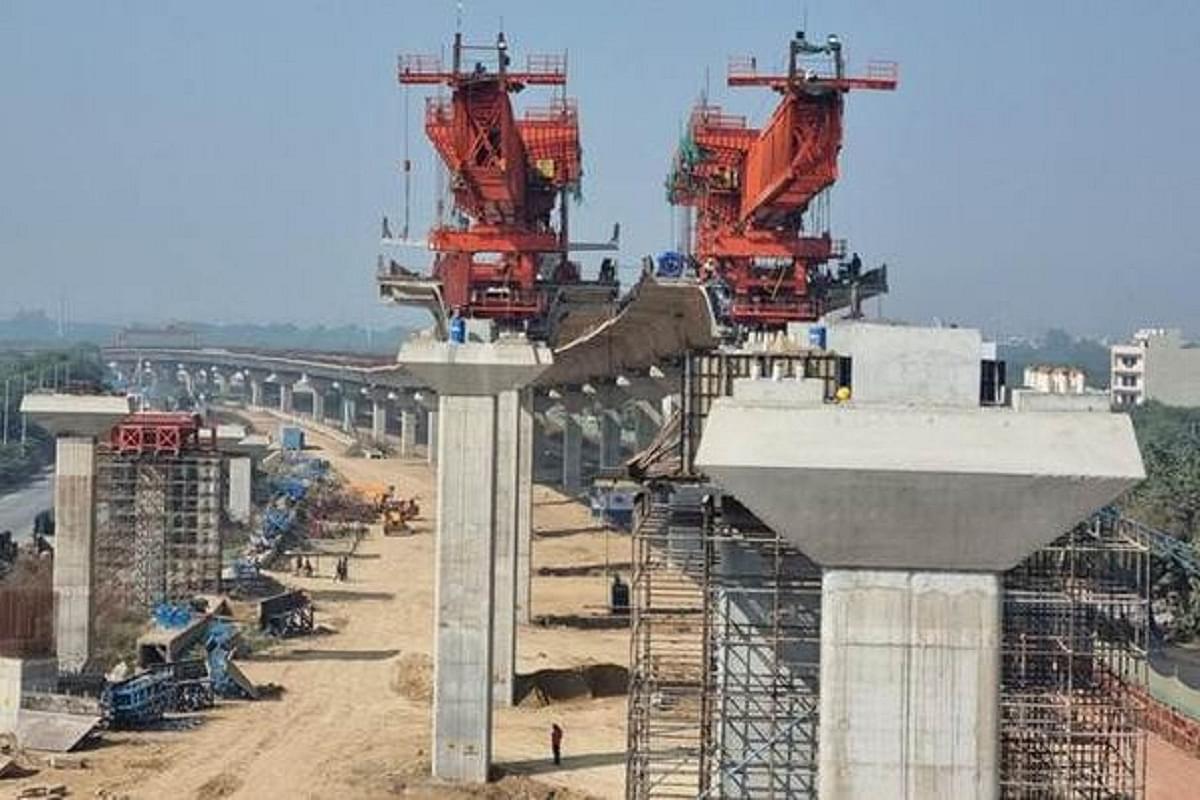 Work on the elevated expressway underway.

Union Road Transport and Highways Minister Nitin Gadkari has said that Dwarka Expressway, also known as the Northern Peripheral Road in Haryana portion, is being developed as the first elevated urban expressway in India.

In a series of tweets, he said Dwarka Expressway will reduce pressure on the Delhi-Gurgaon Expressway (part of the Delhi-Jaipur-Ahmedabad-Mumbai arm of Golden Quadrilateral) and arterial roads that experience severe traffic congestion, primarily from the commuters of West Delhi.

He said 50-60 per cent traffic on NH-8 will be diverted onto the new expressway, thereby improving traffic movement towards Sohna Road and Golf Course Road. Once operational in 2023, it shall immensely help reduce the air pollution in Delhi-NCR as well, he added.

Gadkari said the government under the visionary leadership of Prime Minister Narendra Modi is actively prioritising the development of world class infrastructure across all corners of the country and paving the path for ‘prosperity through connectivity’.

The minister said it is a 16-lane access-controlled highway with provision of minimum three-lane service road on both sides. The expressway connecting Dwarka in Delhi to Gurugram in Haryana is being developed at a total cost of Rs 9,000 crore with total length of 29 km out of which 19 km length falls in Haryana and the remaining in Delhi.

The minister said the development of this prestigious project plays a pivotal role in the plan to decongest the capital city of Delhi. Once the Dwarka Expressway is completed, it would provide direct access to the upcoming India International Convention Centre (IICC) in Sector 25 of Dwarka and will also provide an alternate connectivity to IGI Airport through shallow tunnel.

Gadkari said Dwarka Expressway will have a massive feat of tree transplantation with 12,000 trees transplanted. He said the project is also an engineering project that includes a 34 metre wide eight-lane highway, a first of its kind being constructed on a single pier.