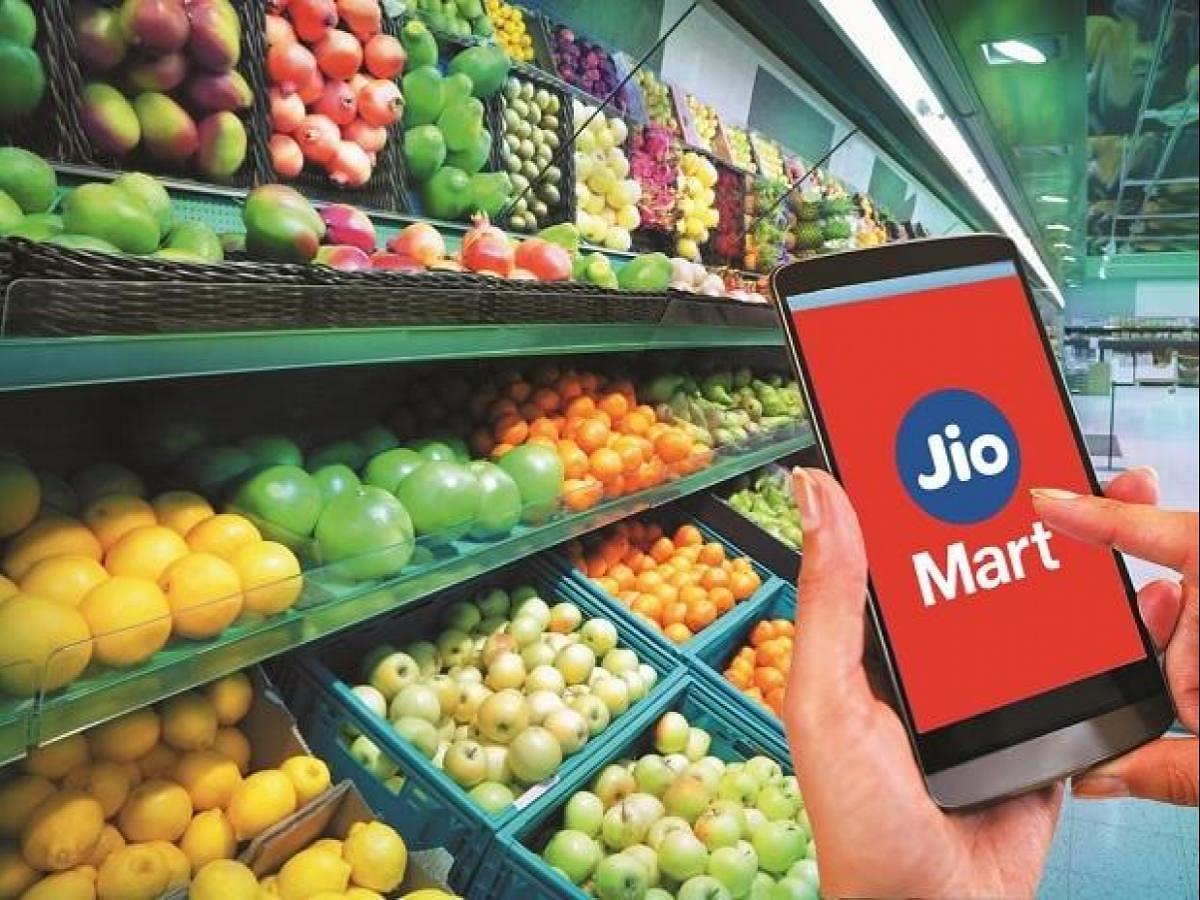 A report from BofA Global Research claims that the Mukesh Ambani-led Reliance Industries’ e-commerce arm JioMart has moved leaps and bounds in the online grocery delivery segment in the country and is inching closer to market leader BigBasket’s monthly and daily active user base.

Kotak Institutional Equities conducted a survey of 100 grocery retailers that have collaborated with JioMart in Bengaluru, a city where the entity has notched 20 per cent market shares amongst distributors. The findings revealed that JioMart has rolled out cheaper rates to retailers and even grabbed a larger share amongst distributors as compared to even competitors like Amazon.

“All respondents mentioned that B2C orders from JioMart’s portal are being supplied and delivered to households directly by the retailers; this is contrary to Mumbai, wherein most retailers were providing only last-mile delivery for products supplied by JioMart,” the report clarified.

Analysts, however, believe that JioMart can onboard more ‘kiranas’ as grocery and food tend to amount for the majority of the sales at the concerned retailers, Mint reports.

The BofA study that took into account the recent trends of key applications in India as per the Sensortower data of February 2021 mentioned, “The DAU/MAU ratio, a function of retention, is also highest for Big Basket and JioMart at 17% and 16% respectively.”

Majority of the e-commerce retailers are storing in-house brands that give them better profit margins. “A better way to look at this is to look at only those 32 retailers with a partnership with Amazon – only 22% of these retailers stock Amazon’s private label products implying that pushing private label is an important part of JioMart’s distribution strategy,” the report added.