Karex: World's Largest Condom Maker Says Sales Down By 40% Due To Lockdowns And Hotel Closures, Will Diversify To Rubber Gloves 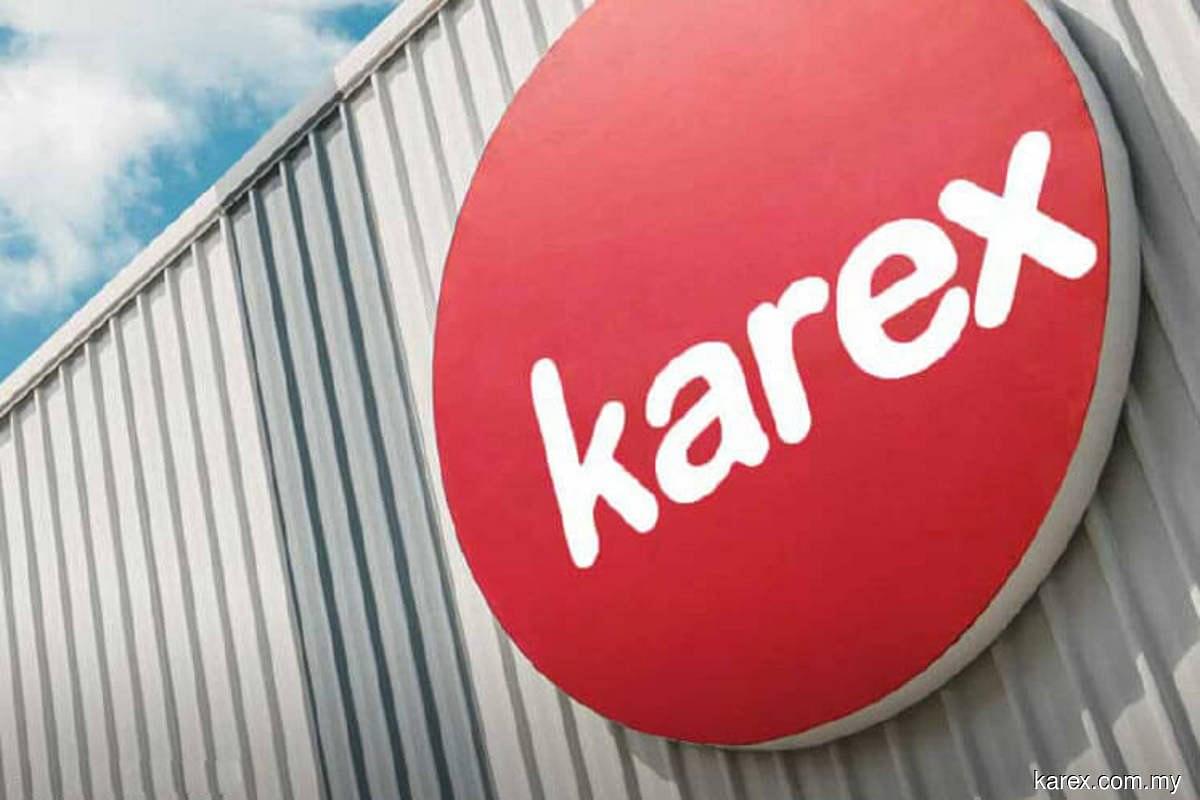 Goh Miah Kiat, CEO of the world's largest condom manufacturer Karex, has said that use of its products declined as much as 40% in the last two years attributing it pandemic induced lockdowns, disruption caused to the hotel industry and suspension of contraception distribution programs by many countries across the world.

In an interview to Nikkei, Goh said "[Hotel stays were] disrupted by the pandemic," , adding that the sex industry -- normally a major condom market -- has been far less a factor in the last two years.

In the interview, Goh explained that that in developing and less-developed countries, hotels and motels play important roles in providing secluded spaces for intimacy, given generally crowded homes where privacy is at a premium.

On an earlier occasion, Goh had pointed out that sexual health and medical devices industries was drastically impacted by measures that governments and health authorities around the world implemented during the COVID-19 pandemic, such as lockdowns, quarantines or reorganising health services.

Carex operates three factories in Malaysia. The company's Malaysian operations were disrupted during 2021 by a worsening of the COVID-19 situation in Malaysia that required the government to mandate lockdowns of varying degree.

The group is expanding its product portfolio in terms of capacity as well as variety to offer products such as medical gloves in the near future. Currently 90% of company's revenues come from condoms. It also manufactures personal lubricant, catheters, and ultrasound probe covers.