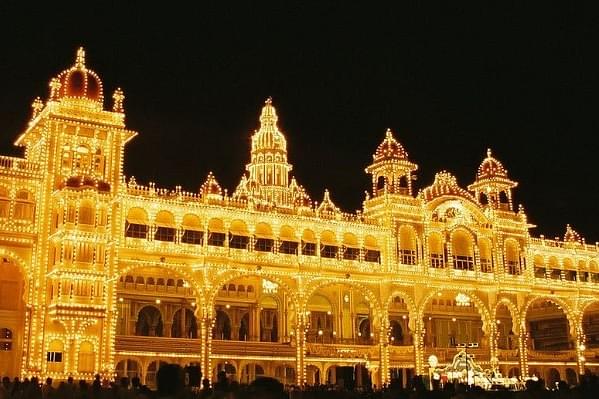 In a huge sigh of relief for two sectors hit hardest by the pandemic and its resultant lockdown, the Karnataka government has finally announced a slew of concessions for hotels, resorts, restaurants and the larger tourism and hospitality sector.

The state government, in a notification on Thursday (24 June), announced a host of measures to help the sector reeling under the impact of the second wave and lockdown that brought business to almost a complete halt.

Karnataka Tourism Society had appealed to the Karnataka Chief Minister BS Yediyurappa for a rehabilitation package for the stakeholders in the tourism, travel and hospitality sector and submitted a memorandum to Tourism Minister C P Yogeshwar.

In a notification, the government halved the property tax for 2020-2021 for the above sectors while also waiving off electricity bill for the months of April, May and June 2021.

They have also been given a discount of 50 per cent on the payment of excise licence fee and additional licence fee for now. Additionally, they have been given time until 31 December to pay the remaining amount of tax to the said departments.

The government also announced a one-time compensation of Rs 5,000 to all tourist guides registered with the Department of Tourism which will be directly transferred to their accounts.

The tourism sector had earlier expressed concern over the non-inclusion of the tourism sector in the relief package announced earlier, which had provided OTC to various other sectors from potters to barbers to taxi drivers.

In its memorandum, it had sought that the due date for payment of property tax wits 5 per cent rebate be extended from 31 May to 31 October with a 50 per cent payment deadline to be extended upto 31 March 2022.

“The package would help in the revival of the hospitality and tourism sectors besides providing a ray of hope to lakhs of people dependent on these sectors for a livelihood,” said office-bearers of the Karnataka Tourism Society, as reported.