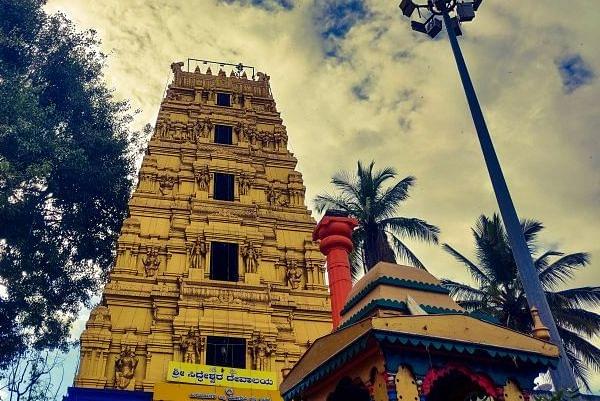 The Karnataka state government earlier this week notified an order that prohibits the use of funds of the Hindu Religious and Charitable Endowments (Muzrai) department for causes other than that of temples.

In a notification dated 23 July, the state government ordered the prohibition of diversion of funds from the department of Muzrai to any non-HIndu causes or religious institutions.

As per the order, this step was taken as members of the state and district Dharmic Parishads objected to the diversion of funds annually to other religious institutions. Minister for Muzrai Kota Srinivas Poojary too had expressed the need for other religious institutions being taken care of or provided funds by either the concerned backward class or minority welfare department. Taking cognisance of these demands, the department has notified the order barring any such provision of funds from either the 'tastik' amount or the annual grants.

As reported by Swarajya last month, in response to outrage by various Hindu groups and leaders against the distribution of 'tastik' money from the HRCE to priests and staff of other religious institutions, Minister for Muzrai Kota Srinivas Poojary had directed that all such acts of financial support from the department be halted with immediate effect.

Poojary had then said that "until our government came to power, 'tastik' amount meant for temples was also being provided to other religious institutions. Upon receiving this information we have directed that all utilisation of funds for non-Hindu purposes be stopped immediately,".

This order notified on 26 July, bars the diversion of both the 'tastik' as well as the annual grant to 757 religious centres and 111 prayer centres and instructs that such grants be given to the concerned institutions through the department of Minority welfare, Haj and Waqf.