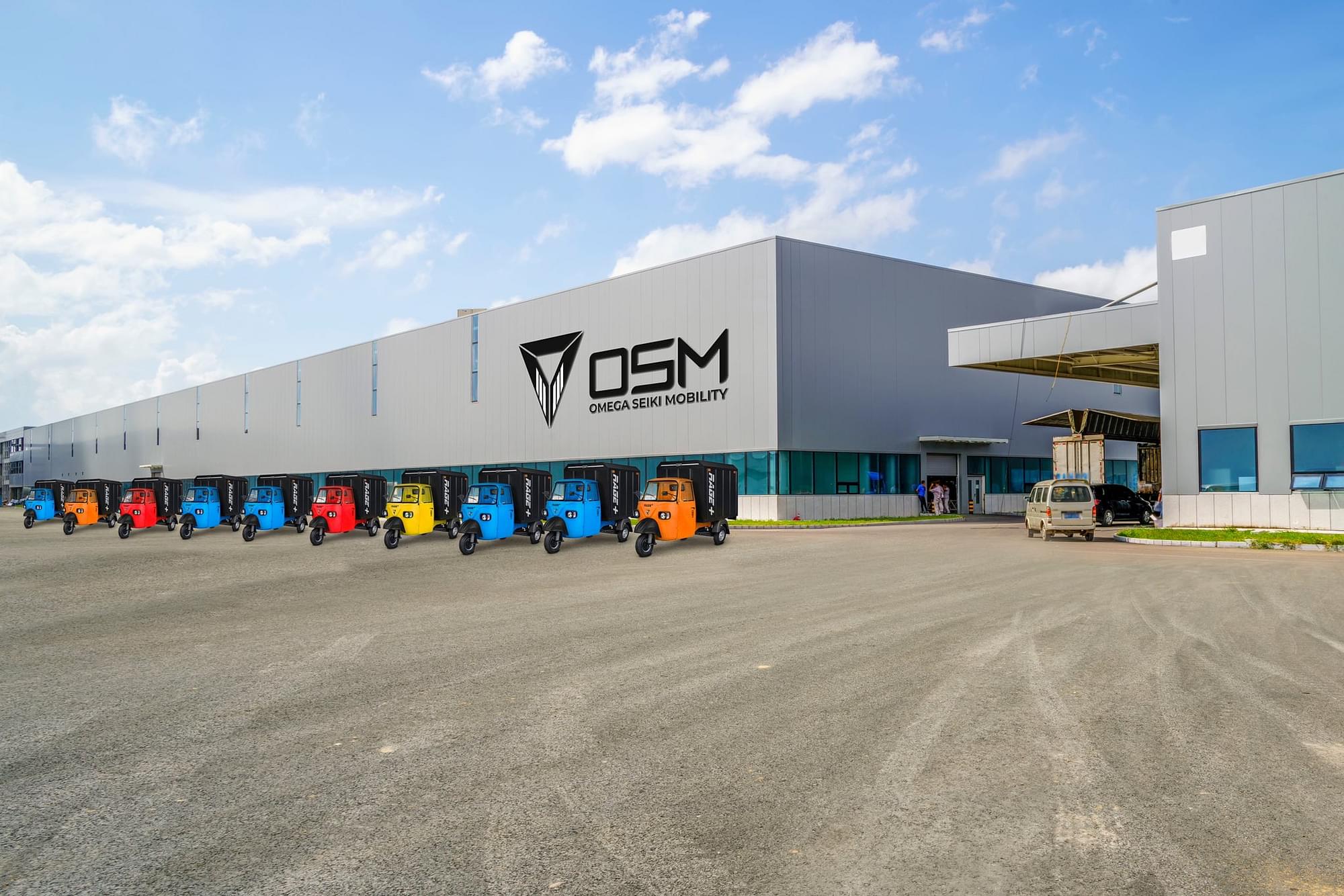 With an investment of $250 million, the plant will come up on 250 acres of land and will be produce around 10 lakh electric three-wheelers, as reported. The plant that will be built in three phases will manufacture its entire range of three-wheelers namely, Rage+, Rage+ rapid EV, Rage+ Frost, Rage+Swap and Rage+Tipper as well as the yet to be introduced three-wheeler passenger carrier OSM Stream.

“The organised electric three-wheeler market has grown exponentially by a massive 200 per cent in this fiscal against the last,” said OSM chairman and founder Uday Narang as quoted.

Narang remarked that adoption of EVs in the last-mile delivery sector and government bodies would help India become the first market in the world where 3 EV three-wheelers are sold for every one ICE three-wheeler. He also added that this plant in Karnataka with a capacity of 1 million units is the first step towards their goal of being a global leader in the three-wheeler market.

The EV manufacturer is also said to be holding talks with existing and new suppliers for setting up ancillary manufacturing units in the vicinity of this mega plant.

Karnataka, currently, is the third largest market for electric vehicles as its EV count crossed the 1 lakh milestone recently, as reported. As per the Union Ministry of Road Transport and Highways, Karnataka saw 100,432 EVs registered until 15 April, preceded only by Uttar Pradesh with 3 lakh EVs and Delhi with 1.4 lakh.