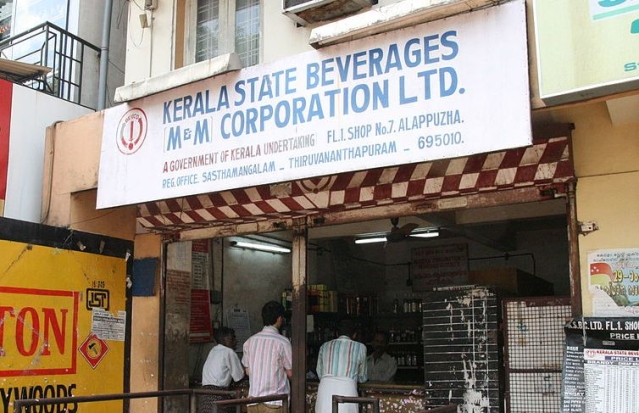 Kerala is now facing a different problem in its attempt to tackle the spread of Coronavirus (Covid-19) — that of suicides being committed by tipplers deprived of liquor.

The suicides have taken place mainly due to withdrawal symptoms, as liquor outlets in Kerala have been shut in view of the sharp rise in number of Coronavirus cases in the state.

While Covid-19 has claimed one life so far, non-availability of liquor has claimed the lives of seven, all of who have committed suicide, going by unofficial accounts.

A few on social media said that seven persons have committed suicide, while Swarajya counted at least five suicides, going by various reports. (Details are here, here , here and here.)

The Kerala Left Democratic Front, headed by Chief Minister Pinarayi Vijayan, decided to close all liquor outlets in the state after over 100 persons tested positive for Covid-19 from 25 March.

The outlets will likely be shut until 14 April, when the lockdown announced by Prime Minister Narendra Modi ends. The state government, however, was reportedly considering online sale of liquor, but no such decision has been made yet.

The Vijayan government decision came after it was criticised for keeping the outlets open during the pandemic outbreak, leading to long queues at the outlets despite the state being under a total lockdown. Critics said this could lead to the further spread of the pandemic.

In fact, on 23 March, the Chief Minister included liquor among the list of essential items saying the outlets would be kept open during the lockdown imposed to curb the spread of Coronavirus.

Defending his decision, Vijayan told the media that Kerala’s ‘peculiar situation’ demanded that the outlets be kept open.

Social media has been flooded with videos and photographs of how people in Kerala were continuing to visit liquor outlets since the outbreak of the pandemic.

One of the compulsions for Kerala to keep the liquor outlets functional is that it earns Rs 2,500 crore annually in taxes for the state government. Also, sales during 2018-19 fiscal were reported at Rs 14,500 crore.

The communist-led government is in dire need of such revenue when it is facing a financial crunch.

With the number of suicides rising, the state government now faces a tougher task.