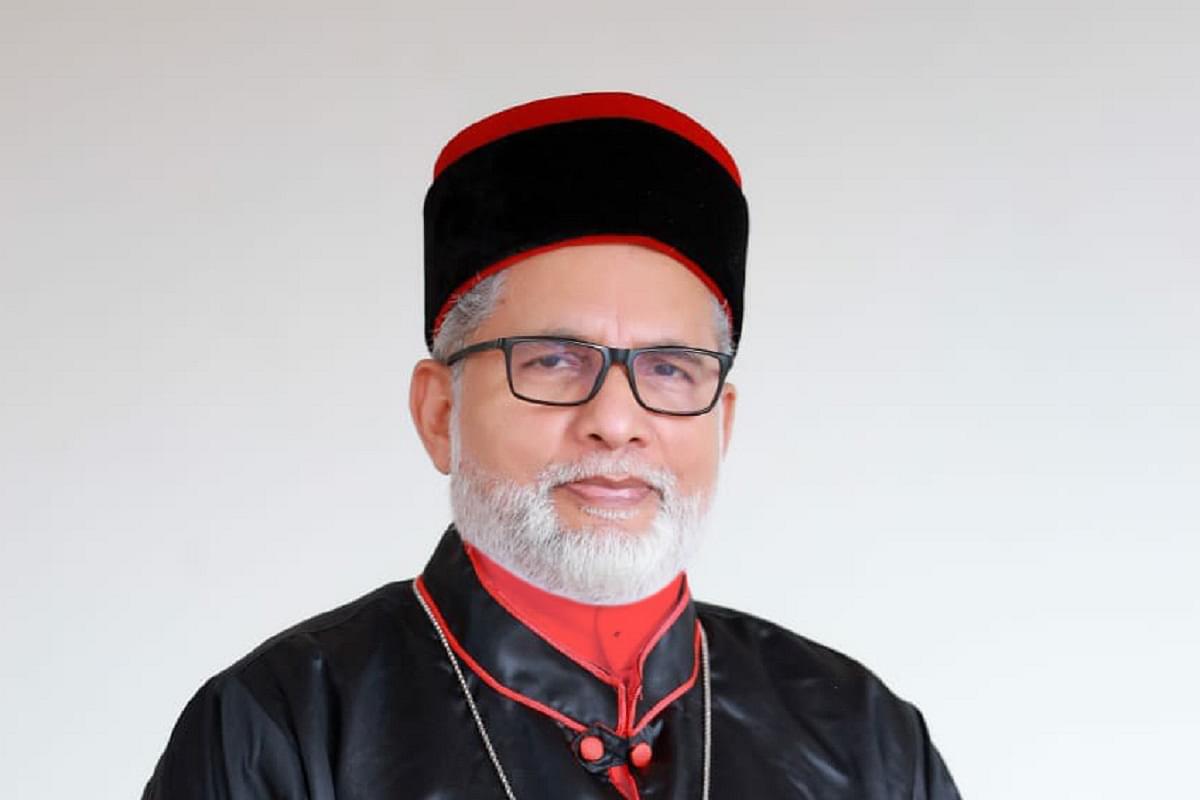 A day after Syro Malabar Church Pala diocese bishop Mar Joseph Kallarangatt said Catholic girls in Kerala were now becoming the victims of 'love and narcotic Jihad', the Muslim Coordination Committee at Kottayam filed a petition demanding registering of a non-bailable case for his remarks.

Addressing the media at Kottayam on Friday (10 September), the office-bearers said they have filed the petition before the Kottayam Police as not a single agency has ever said with any conclusive proof about such a thing happening in the state and, hence his statement is with communal overtures.

Congress working president and senior legislator P T Thomas said the statement of the bishop does not help in bringing harmony in a secular state.

"Statements like these are dangerous and send wrong signals and the best thing one can do is none should do anything which will act as a fuel for creating unrest," said Thomas.

Leader of Opposition V D Satheesan said the statement of the bishop crossed all levels of civility.

The bishop while speaking at a Church celebration in Kottayam district's Kuruvilangadu had said: "Wherever arms cannot be used, narcotics are being used and it's here Catholic girls become the victims. And to help this there is a group in Kerala which is functioning. To understand this, one needs to just analyse how come ladies from other religions reached the IS camps," said the bishop.

"As part of 'love jihad', ladies are getting converted and there is an increased usage of drugs by Catholic youths. All this is being done to see that no non-Muslims are there, and to help in all this there is a group and all should be cautious," added the bishop.

He went on to state that any attempt to deny that there exists 'love Jihad' in Kerala is like closing eyes to reality and is being done by vested interests with a reason.

"There is a plan going on to forcefully bring in Muslim thoughts and all Catholics should be aware of this and be watchful," said Kallarangatt.

The news of Keralites joining the IS surfaced after the Kerala government contacted various Central agencies -- IB, NIA and RAW in 2016 about the veracity of reports about 19 missing people from the state, and according to some of the relatives they are believed to have joined the IS.

These 19 included 10 men, six women and three children and of these, most of them hail from Kasargode and a few from Palakkad districts and includes Christian and Hindu converts.