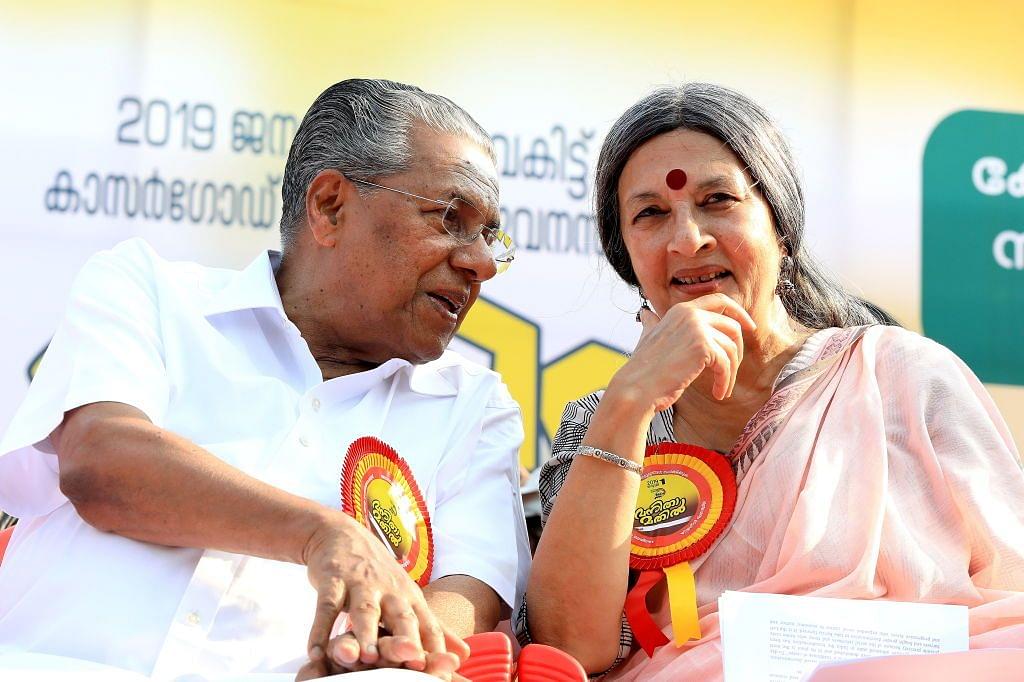 A majority of these belong to the Students Federation of India (SFI), an arm of the Communist Party of India-Marxist (CPM).

The 70 students union leaders, most of them chairmen, will go on a week-long trip next month to the University of Cardiff in London, costing the Kerala exchequer Rs 2 crore.

The 70 were picked after the State Education Department, which has issued orders for the trip, asked interested officers-bearers of student unions in government arts and science colleges to apply.

The trip comes just three months before the term of these representatives ends. It also comes at a time when the CPM-led Left Democratic Front (LDF) is hard-pressed for finances to meet regular expenditures in the state.

Not long back, the state government wanted to accept aid offered by the United Arab Emirates for post-flood reconstruction. The state had argued that it was short on funds, and the state finance minister had asked the Centre to “compensate” the state because it denied foreign aid from the Islamic nation.

Kerala Kaumidi daily reported that the overseas ‘training’ will be part of ‘improving leadership skills’ of the higher education department. The daily said all expenses of the 70 leaders will be met by the Pinarayi Vijayan-headed Kerala government.

The United Democratic Front (UDF), led by the Congress, has criticised the decision to send the students leaders for ‘leadership training’ abroad.

Already, the Congress has criticised the foreign tours of Vijayan and his Cabinet ministers. In particular, the Chief Minister’s recent 11-day tour abroad to Japan and South Korea has drawn flak.

Ramesh Chennithala, senior Congressman and Opposition leader, has said that nothing constructive would come out of these trips, especially the recent one.

However, Vijayan responded by saying that the State had attracted Rs 200 crore investment on the first day of his visit, adding that many companies in South Korea and Japan have shown interest to invest in Kerala.

On 3 December, the Kerala High Court, hearing a contempt petition against the State over non-payment of salary and benefits to Coconut Development Board employees, pulled up the government saying “ministers are interested in only undertaking foreign trips”.

Unfortunately for Kerala, statistics show that 205 foreign trips were undertaken by the previous UDF Cabinet members, including six by then Chief Minister Oommen Chandy.