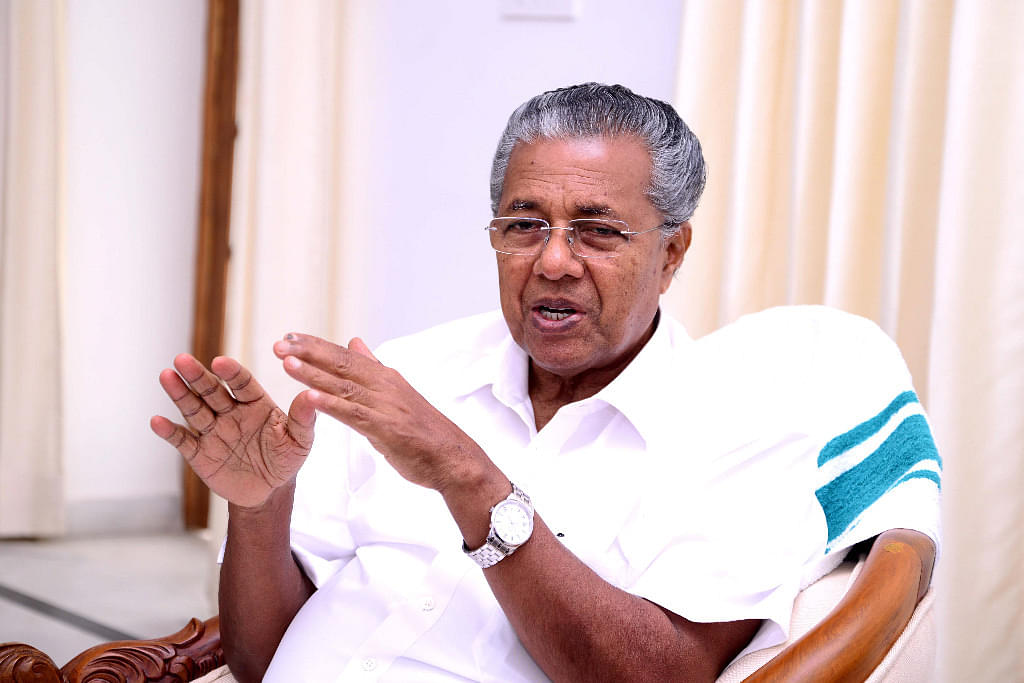 On 28 June this year, the World Bank, Government of India and the Kerala government signed a $250 million (Rs 1,789 crore) loan agreement for a Resilient Kerala Programme that will help the southern state in its reconstruction, besides managing floods and other disasters.

The loan was granted to the state to tackle various problems it faced, after floods and landslides in 2018 led to widespread destruction. Barring three districts, the rest of the state was affected by the flood and landslides.

In the worst flood in almost 100 years Kerala witnessed, lives, properties and infrastructure were badly affected. At least 5.4 million people were affected, while nearly 1.5 million were displaced.

When the loan agreement was signed, the World Bank said that the programme would strengthen Kerala’s institutional and financial capabilities to protect the assets and lives of poor and vulnerable groups through an inclusive and participatory approach.

During the signing of the loan, Sameer Kumar Khare, Additional Secretary in the Department of Economic Affairs in the Union Finance Ministry, said the programme would identify key areas of policy and institutional strengthening to maximise the impact.

The loan landed directly in the state’s treasury as it was deposited into its consolidated fund. But the Opposition alleges that it has gone missing now. The controversy figured in the state Assembly last week.

Congress member of the Legislative Assembly, V D Satheesan, raised the issue of the World Bank loan ‘disappearing’, in the House. He alleged that the amount from the global financial agency, which had been parked under a separate head, had ‘vanished’.

He also alleged that the amount had been spent on meeting expenses on salaries and pensions.

In his response, Kerala Finance Minister Thomas Isaac said: “There is no such practice of tying up a parcel of money and stamping it with a seal of exclusivity.”

Expressing surprise over the allegations, Isaac said the money that came into the Consolidated Fund was not ‘distinguishable’ from the money already in it.

He further said that it was, however, not ‘improper’ to use the World Bank money for ‘ways and means’ requirements, adding that it was a ‘routine’ procedure.

He assured the House that the money would be ‘available’ whenever the need for the World Bank fund ‘arose’.

Opposition leader Chennithala pointed out that Isaac had admitted using the funds for routine expenses and he should come clean on the accounts.

Chief Minister Pinarayi Vijayan said the World Bank money would be ‘released’ when reconstruction works agreed to in the agreement begin.

The issue was that Kerala had received the fund from the World Bank in September and, according to Satheesan, no money was available under the head to park World Bank money.

Officials, too, have confessed that the loan was credited into the state government's account in September and it has been ‘spent’.

The Vijayan government is stressed on the finance front and it has to honour the bills submitted for various welfare and development programmes in the state.

A sort of financial crisis has set in, so much so that the state government has been forced to spend from the World Bank loan. Fortunately, for the Communist Party of India-Marxist (CPM)-led government in Kerala, the World Bank loan came in at a time when it was trying to raise more resources.

Kerala is facing financial problems because of a shortfall in revenue collection, forcing it to set up a six-member panel to explore new avenues of resource mobilisation.

At least 52 per cent of Kerala’s committed expenses of Rs 1.27 lakh crore goes towards salaries, pensions and interests payments.

Despite the financial crunch, the state government recently announced the setting up of a commission to revise wages. In the Budget for the current fiscal, Kerala’s fiscal deficit is estimated at Rs 26,291 crore.