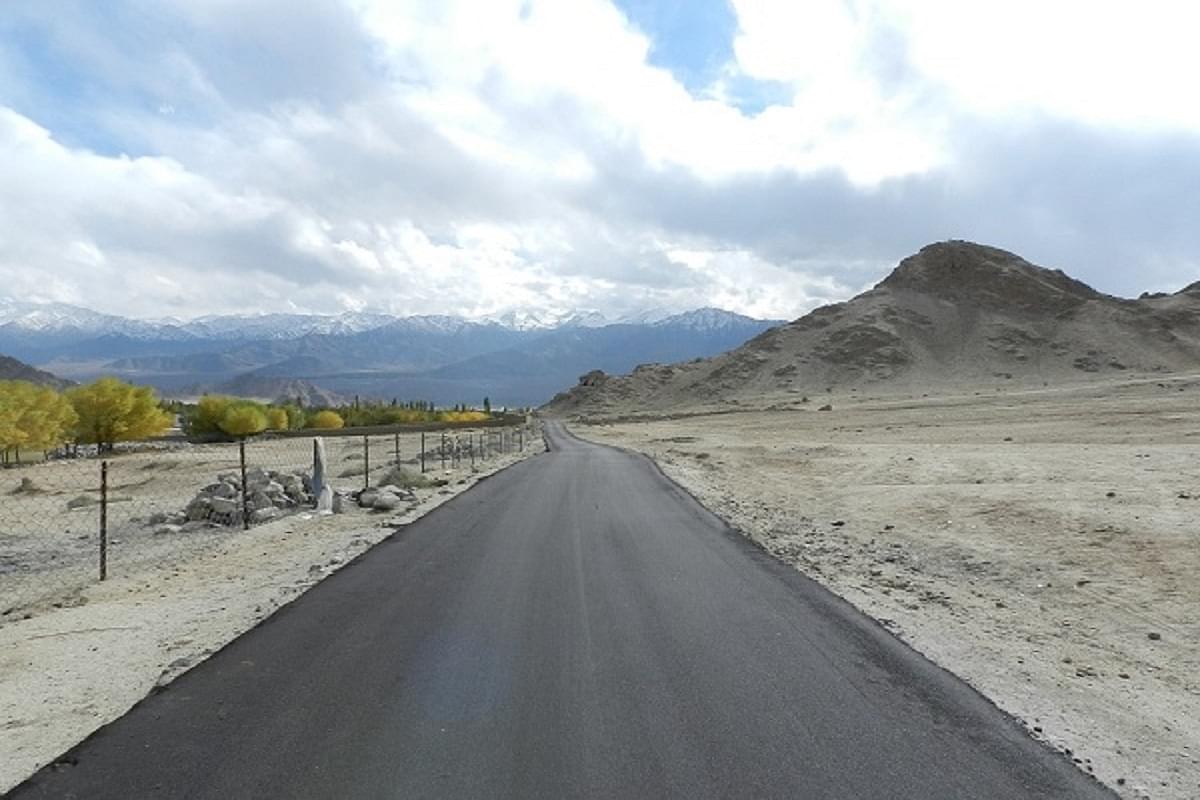 In a connectivity boost for Ladakh, the Border Roads Organisation (BRO) on Friday (1 October) kicked off the construction of five major road projects in the Union Territory.

The construction of the road projects was launched by Ladakh's Lieutenant Governor Radha Krishna Mathur from Turtuk, which is the northernmost village of India.

Following the MoU, signed on 03 Sep 2021, between the Ladakh Administration and the Border Roads Organisation (BRO), projects involving construction/improvement of roads and tunnels were assigned to BRO for development of connectivity in the hilly region.

Earlier on 3 September, the MoU for the projects, involving construction and improvement of roads and tunnels in the UT, was signed between the Ladakh Administration and the BRO.

According to a Ministry of Defence release, the five projects kicked off on Friday included preparation of greenfield alignment and upgradation of major single lane roads to double-lane (NHDL specification) and tunnelling works.

This will also reduce the travel time to three and half hours from existing nine hours to Turtuk via Leh without crossing the treacherous Khardungla pass, it added.

The work on Kargil to Dumgil road will also include construction of a tunnel at Hambotingla to ensure seamless connectivity from Kargil to Batallik.

All these roads are used extensively by travellers to reach sought after tourist destinations such as Hundar (Nubra Valley), Turtuk village, Shyok, Pangon-Tso lake and Aryan villages of Dah, Garkone Darchik etc, the ministry said.