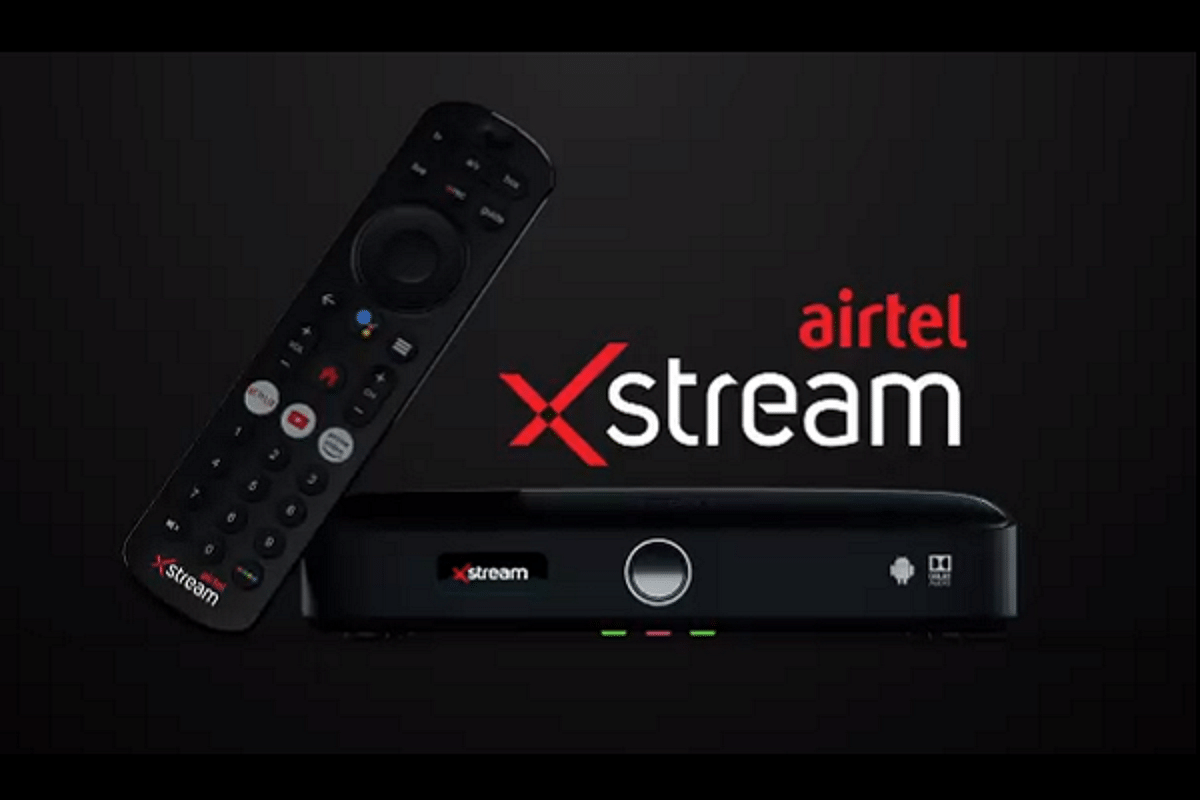 The direct-to-home arm of Bharti Airtel is planning to stop the imports of high-definition set top boxes (STBs) by the end of this year as the company has begun production of the devices in Uttar Pradesh's Noida.

The firm has partnered with Skyworth Electronics for producing the STBs in Noida.

The Airtel Digital TV has stopped issuing new import orders for the STBs. However, the company will receive some shipments under existing orders till December-end.

The company will then completely transition to made-in-India STBs, including the high-end Airtel Xstream 4k Android TV Box, by the end of 2021, reports Economic Times.

“We are very pleased with the level of product quality our partners have delivered,” Sunil Taldar, CEO – DTH, Bharti Airtel was quoted in the report as saying.

Earlier, Airtel Digital had partnered with Hero Electronic's arm MyBox Tech and STMicroelectronics for manufacturing of non-smart STBs in India. However, it later stopped the production in India and switched to imported devices from countries such as Vietnam and Thailand to ensure better product quality.

According to the report,t the company has already started providing locally manufactured devices to customers.

Recently, Bharti Enterprises Limited and Noida-based contract manufacturer Dixon Technologies had signed an agreement to form a joint venture to manufacture telecom and networking products such as modems, routers, STBs and Internet of Things (IoT) devices for the telcos.