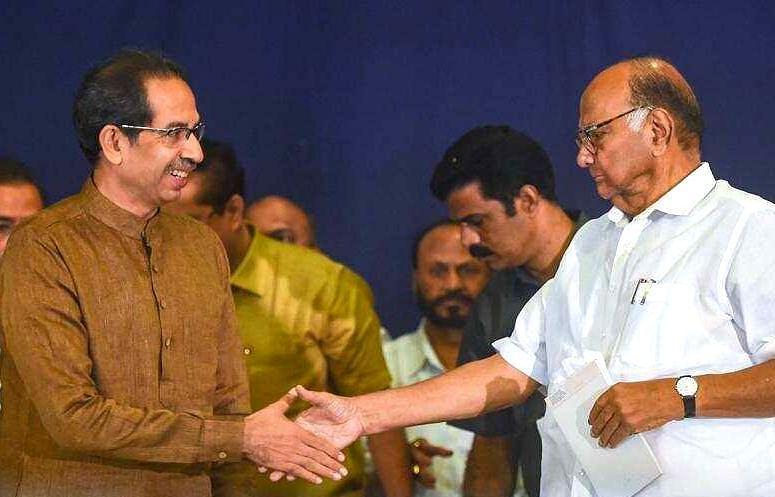 Since it took power, Maharashtra’s Maha Vikas Aghadi government led by Uddhav Thackeray has stopped multiple projects which were started by the Devendra Fadnavis-led BJP-Shiv Sena government in the state.

The latest addition to this list is the Jalyukt Shivar Abhiyan — former chief minister Fadnavis’ pet project aimed at ridding the drought-prone regions of Maharashtra from water scarcity.

According to a Times of India report, which quotes an unnamed official, “limited success” has been cited as the reason to close the project.

“As of now, there is no proposal to extend it (the Jalyukt Shivar Abhiyan). It appears to be a political decision,” the report quoted the official as saying.

What is Jalyukta Shivar?

The micro-irrigation project was launched by the Fadnavis-led government in December 2014. Over 5,000 villages, most of which were concentrated in the drought-prone areas of the state, were to be rid of water scarcity under the programme. This aim was to be achieved by improving water conservation measures — stopping runoff water, especially during the monsoon months, was being done.

The project also involved construction of decentralised water bodies at local levels. This included building check dams and farm ponds to aid ground-water recharge, and widening and deepening of water streams and nullahs.

Why was the programme introduced?

Over 80 per cent of Maharashtra is rainfed (dependent on railfall) and 52 per cent is drought-prone. In 2014, the year this scheme was introduced, the government had declared 3,811 villages in 26 out of the total 36 districts drought-hit.

Was the project successful?

According to this report in the Indian Express,11,000 villages were declared drought-free after the programme was introduced. Among other things, water storage capacity was improved to 1.6 lakh Trillion Cubic Metre (TMC).

The scheme, this report adds, benefited 20 lakh hectares of irrigated land, “which increased the cropping intensity to 1.25 to 1.5 times than before”.

Other signs of the success of the scheme include improvement in agriculture productivity by up to 30 to 50 per cent in regions where the project was implemented. Dependency on water tankers in these areas dropped from 6,140 to 1,666.

On its website, the Tata Trust, which had signed a Memorandum of Understanding with the state government to implement the Jalyukt Shivar Abhiyan, says that it “successfully widened and deepened around 87.85km of streams creating a potential water storage capacity of approximately 2.37 million cubic metres, benefiting 1,590 households across the Vidarbha region”.

“These projects have a huge impact on household income,” it says.

Politics over the project

The MVA government has hinted at ordering a probe into the scheme. Nationalist Congress Party leader Jayant Patil, who is serving as the state’s Water Resource Minister, has said that there are “many complaints” against the project.

“The works that have happened under this scheme are not strong enough. There has been corruption at some places. The previous government claimed that 72 TMC (Thousand Metre Cubit feet) water storage capacity was created under this scheme, which is false. People know this quite well,” he added.

During his tenure, Fadnavis is said to have monitored the scheme closely. He had also cited it as one of the successes of his government during the election campaign.