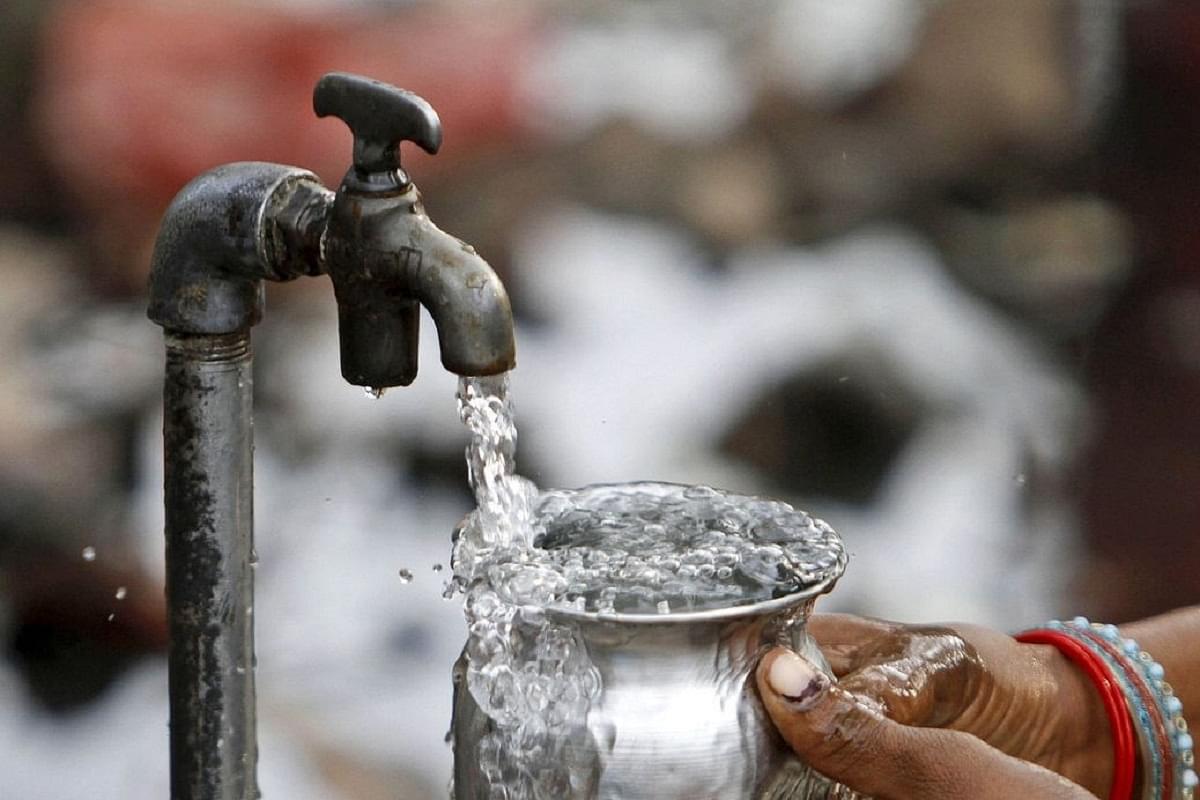 As a follow-up to the National Jal Jeevan Mission teams’ visit to Maharashtra in October, a review meeting with the Principal Secretary, water supply and sanitation department and his team was held at the Ministry of Jal Shakti, New Delhi.

In addition, efforts are made to ensure tap water availability for drinking, cooking mid-day meals, washing hands and usage in toilets in all schools and Anganwadi centres. As of date, 71,062 schools (83 per cent) and 71,386 (78 per cent) AWCs in Maharashtra have been provided with tap water connections.