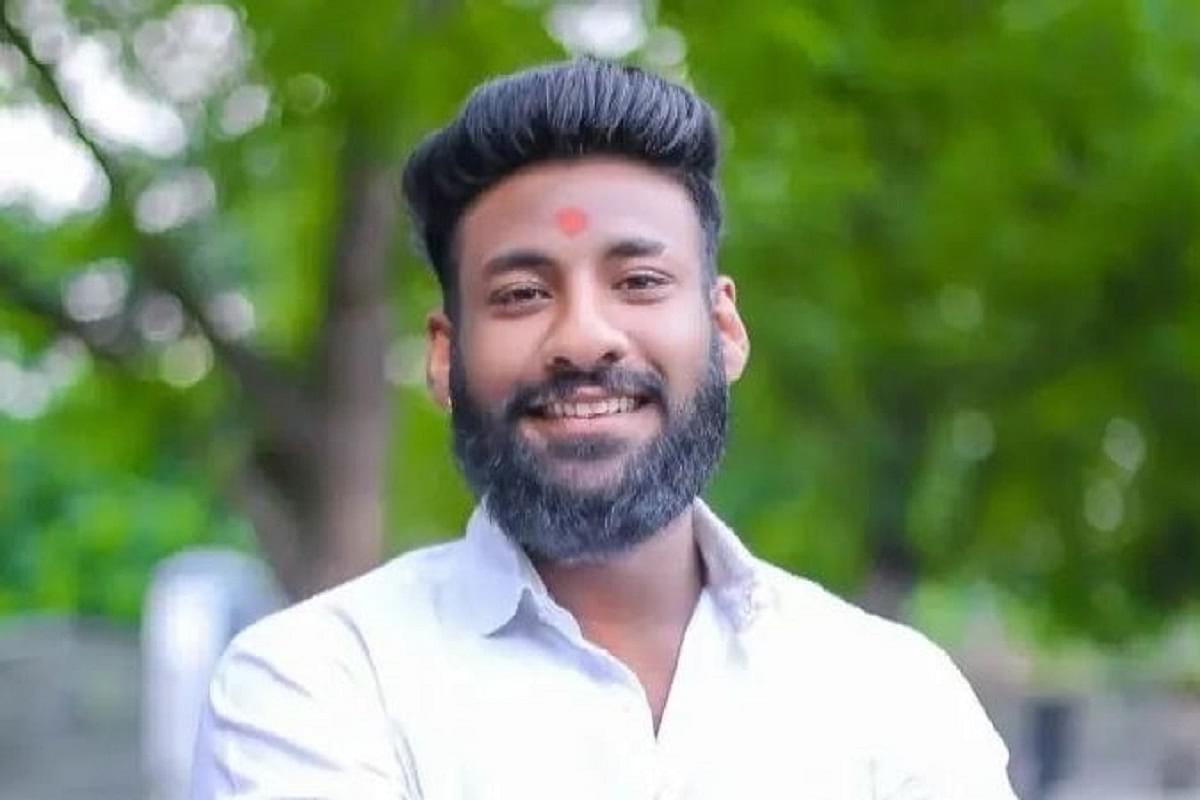 A 23-Year-old man named Pratik Pawar was attacked with sharp weapons by a violent mob in Ahmednagar district of Maharashtra on 4 August.

There have been various attacks across the country for supporting Sharma, who allegedly made derogatory remarks on Islam’s founder Mohammed during a television discussion.

The BJP sacked her from her post of the national spokesperson. However, the controversy did not stop there. Muslim crowds took to streets in various states and cities chanting the slogan, ‘gustakh-e-Nabi ki ek saza, sar tan se juda’ (there is only one punishment for blasphemy of Islam’s prophet and that is beheading).

These rallies were followed by a spate of murders and attacks on anyone found supporting Sharma.

Kanhaiya Lal, a resident from Udaipur, was killed by two Muslim men who entered his tailoring shop by posing as customers.

Umesh Kolhe, a resident of Amravati in Maharashtra, was attacked and killed by a Muslim mob on 21 June 2022. The accused celebrated Kolhe’s death by organising a party, as per a report.

Kanhaiya Lal worked as a tailor while Kolhe used to run a medical shop.

The National Investigating Agency is probing the cases.

The police have identified and arrested five people in connection with the attack on Pawar.

As per reports, Pratik alias Sunny Rajendra Pawar was attacked by a mob of about 14-15 Muslim men equipped with swords and sticks in the evening.

He was heading towards an event with a friend named Amit Mane, and they were waiting for a third friend to join them in front of a medical store in the Akkabai Chowk area of Karjat town.

While they were waiting, a crowd came on two-wheelers. They were carrying swords and sticks as per the first information report (FIR) filed in the case.

The FIR was filed by Amit Mane, who survived but sustained severe head injuries. He is currently in hospital.

The FIR mentions that one of the attackers confronted Pratik for supporting Sharma by posting updates through his social media platforms.

As per police, the investigation is in preliminary stage and they have not reached any conclusions. The key attackers have been identified as Shahrukh Khan Pathan who allegedly attacked Sunny with a sword, Nihal Khan Pathan, Sohail Shaukat Pathan, Arbaaz Qasam Pathan and Junaid Javed Pathan. A minor has also been apprehended.

As per reports, Mane in his statement said that the attackers confronted them for supporting 'Hindutva'. As per Mane, attackers said, “Tumhe apne Hindutva ka bada keeda hai…tumhara bhi Umesh Kolhe karna padega [you are very proud of your Hindutva…you will meet the same fate as Umesh Kolhe].

They further said, “you people have been posting a lot of content supporting Nupur Sharma through your social media profiles after which many have joined you.”

After the attackers left Pawar bleeding, Mane called his friends and took him to a state-run hospital, where he is reportedly struggling for his life in the ICU.

The third case was registered on 3 July 2022 under Section 324 of the IPC. Pawar was accused of attacking a person named Junaid Javed with a brick, due to which he suffered a serious head injury.

He added that 10-15 Muslims attacked Pawar for putting Nupur Sharma’s picture as his display image. Pawar received 35 stitches during his treatment.