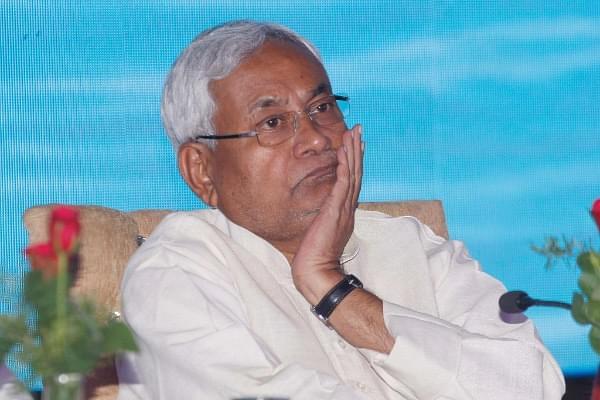 More than 500 schools in Bihar’s Seemanchal area, which has a significant number of Muslims, have been forced to declare Friday as the weekly off-day by Muslim community leaders.

And this has been continuing for many years, say state education department officials, despite the absence of any such instruction or permission from the state government.

It is learnt that Muslim leaders belonging to the Janata Dal (United), a partner in the BJP-led ruling coalition in the state, as well as the Rashtriya Janata Dal (RJD) (which was also in power in the past) had forced these schools even in areas where Hindus are in a majority to have their weekly-offs on Fridays instead of Sundays.

That triggered a huge outcry, forcing the state government to issue strict guidelines to all schools to observe Sunday as the weekly off. Less than 15 percent of the total population of Jharkhand are Muslims, but that didn't stop Muslim leaders belonging to the Congress and some other parties from forcing many government schools in the tribal state to declare Friday as the weekly off day.

According to a preliminary survey by some officials of the Bihar school education department, in Araria district itself, 229 of the 244 government schools have their weekly off on Fridays.

More than 200 schools in Purnia district also follow this blatant, and illegal policy of Muslim appeasement. Nineteen schools in Kishanganj district have been found to follow this practice so far.

The four eastern districts of Kishanganj, Araria, Katihar and Purnia form the Seemanchal region of Bihar. Muslims constitute between 30 per cent and 70 per cent of the population of the four districts.

Kishanganj district education officer Subhash Kumar Gupta said the practice was "nothing unusual" and "is prevalent almost everywhere in Bihar". Even in districts where Muslims are an insignificant minority, government schools remain closed on Fridays.

Kishanganj district magistrate Shrikant Shastree said that though Friday has been the weekly off for a long time in schools in the district, he has asked the district education officer to seek directions from the school education department.

Bihar education minister Vijay Kumar Chowdhury, who belongs to the JD(U), blithely feigned ignorance. He claimed he wasn't aware of this widespread practice!

But the state BJP is not taking this lying down. BJP spokesperson Nikhil Anand said the party will ask the minister to put a stop to the practice immediately and issue a directive to schools to observe Sunday as the weekly holiday.