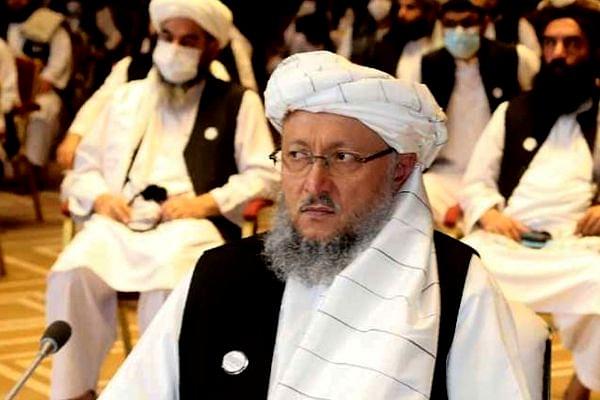 After attending the Moscow format meeting of 10 nations on Wednesday (20 October), India signed the joint statement recognising the “new reality” of the Taliban coming to power in Afghanistan.

The Moscow format has conducted a series of meetings on Afghanistan since 2017, when it was introduced on the basis of the six-party mechanism for consultations between special representatives from Russia, Afghanistan, China, Pakistan, Iran and India.

The statement said: “...further practical engagement with Afghanistan needed to take into account the new reality, that is the Taliban coming to power in the country, irrespective of the official recognition of the new Afghan government by the international community.” The new regime in Kabul, as of now, remains unrecognised by any country.

The meeting concluded with a proposal to support the collection of donations for the war-ravaged country facing serious humanitarian crisis. It launched a collective initiative for an international donor conference convened by the United Nations to collect funds for Afghanistan’s economic and financial reconstruction.

While MEA made no immediate comment, a tweet was put out from the Twitter handle of the Taliban Deputy Information and Broadcasting Minister and spokesperson, Zabihullah Mujahid, regarding the meeting between the Taliban delegation and J P Singh, Joint Secretary for Pakistan-Afghanistan-Iran, Ministry of External Affairs (MEA).

The Hindu quoted its sources as confirming that the meeting had taken place, and India was considering the donation of a large consignment of wheat and other aid to Afghanistan.

In a series of tweets, Mujahid announced the meeting between “the Special Representative of India for Iran, Pakistan and Afghanistan” and Taliban Deputy Prime Minister Abdul Salam Hanafi in Moscow. He said:

“Both sides considered it necessary to take into account each other’s concerns and improve diplomatic and economic relations. The Indian side finally expressed readiness to provide a wide range of humanitarian assistance to the Afghans.”

This would be the first time India has officially announced aid for Afghanistan after the Taliban dislodged the democratic Kabul government on 15 August.

However, this is the first such official participation by India where the delegation, which also includes MEA Joint Secretary for Eurasia Adarsh Swaika, met with Taliban officials directly who are part of the Afghan Taliban government.

The United States did not send any representative to the Moscow format meeting. It had also skipped the meeting scheduled on Tuesday (19 October), one day before the Moscow format, of the extended troika – US, Russia, China and Pakistan – citing "logistical reasons".