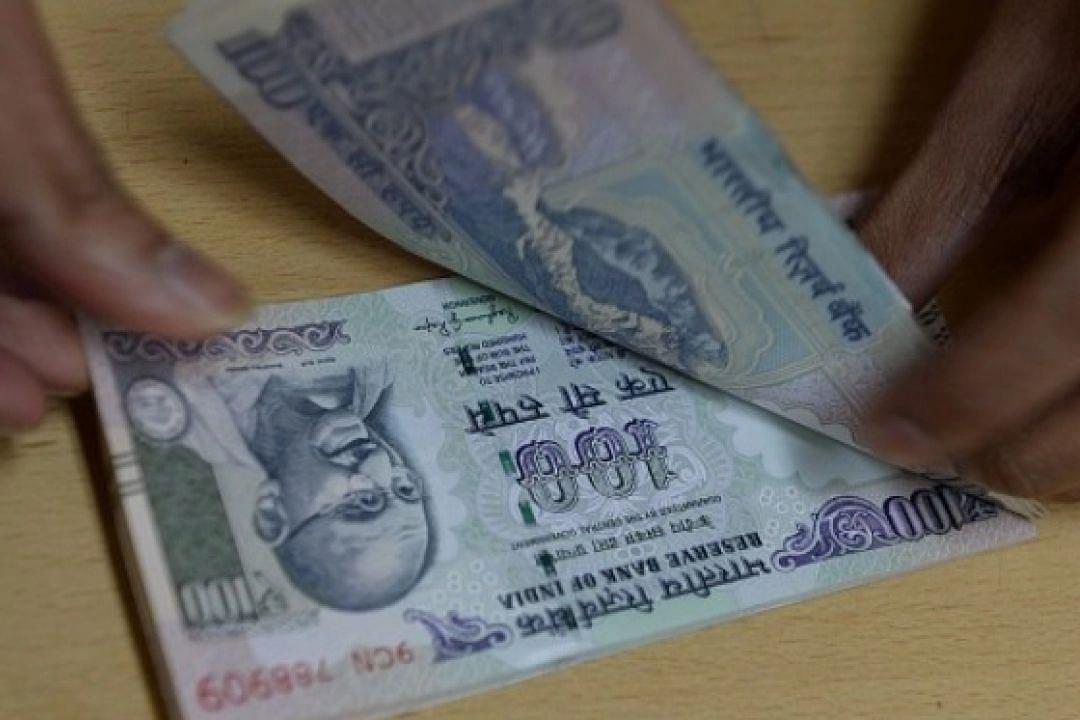 A directive by the Union government in March this year to split the budget for Mahatma Gandhi National Rural Employment Guarantee Act (MGNREGA) for wage payments along caste lines has become the cause of tension and protests in the villages across India.

As per the directive, the SC/ST [Scheduled Castes and Tribes] workers get paid much faster than the rest of the workers.

An analysis of 18 lakh fund transfer order transactions from 10 states between April and September by researchers from LibTech India showed that SC workers in most states were getting paid significantly faster than others.

This gave rise to anger among the people. The latest site of the contention is Rajasthan’s Ajmer district.

As per The Hindu report, the poor villagers in the district depend on the MGNREGA wages for a good Diwali, and therefore, tensions ran high when some got paid faster than others for the same work done over the last six months.

“These are people who did the work together, at the same worksite, for the same number of days. They were all on the same muster roll. But those from SC/ST communities got paid within 15-20 days. Those from other communities had to wait two months,” said Karthik Singh, a coordinator with the Rajasthan Asangathit Mazdoor Union.

“This caused a lot of worry that there was some gadbad (mess-up), and created suspicion and tensions among the villagers. Panchayat officials say they have submitted the details for everyone but the order to split the payments by caste has come from higher up, so they cannot do anything.”

Abhay Kumar, a leader of the Grameen Coolie Karmikara Sangathane, a union of 2.5 lakh MGNREGA workers in Karnataka, talked about the devastating impact on the ground:

“For years, we have seen that MGNREGA workers unions help to remove casteism, as women workers work together, and so start to socialise with each other across communities. But after this order, there is a backlash and divisions are coming back,” he said, noting that SC workers were getting paid earlier in about 80 per cent cases.

“Earlier, they used the word ‘we’, saying ‘we are fighting for our wages’. Now it has gone back to ‘ours versus theirs’. This kind of language signifies a very harmful and dangerous change in our communities,” he warned.

Previously, similar reports have come from Jharkhand, West Bengal, Bihar, Karnataka and Tamil Nadu. The grassroots activists and union leaders in several states raise the concern that such division can cause unnecessary tensions in the villages.

Criticising the directive, Professor Narayanan said, “It goes against the universality of the MGNREGA scheme.” His research showed that in Jharkhand, Odisha and Madhya Pradesh, the gap was even more stark. In Madhya Pradesh, for instance, money was transferred within the mandated seven days for about half of SC and ST workers, but only 7 per cent of workers from other communities. In Chhattisgarh, it was the ST workers who got paid much faster than others.

The Karnataka state government told Centre last month that the SC account received funds six times during a period when funds were not received at all for the other two categories although wage demand was generated across categories, adding that field level officials were unable to provide any explanation to those left bereft.

In Andhra Pradesh and Telangana, the Social Justice Ministry received complaints that it was the SC workers for whom the payments were being delayed, “creating dissensions in village communities”. The Department of Rural Development reportedly received multiple complaints from SC representatives in Tamil Nadu that their wages came later than others in June, and the first time payment was made after the union directive was implemented.

On 11 October, the Social Justice Ministry and several state governments had a meeting with the Finance Secretary and Rural Development Ministry officials and warned of “dissension”, “backlash” and threats to social harmony in the villages due to the directive. Reportedly, the state officials were informally assured that the directive would be revoked, and a decision was then taken to go back to a single muster and payment system.

However, a statement from the Rural Development Ministry on Saturday only said the system was being streamlined. “The category wise (SC, ST and Others) wage payment system, as made applicable from this current financial year, has been introduced to accurately reflect on the ground flow of funds to various population groups. Its further streamlining is being undertaken,” it said.

No order for the revocation of the directive has been issued as yet.