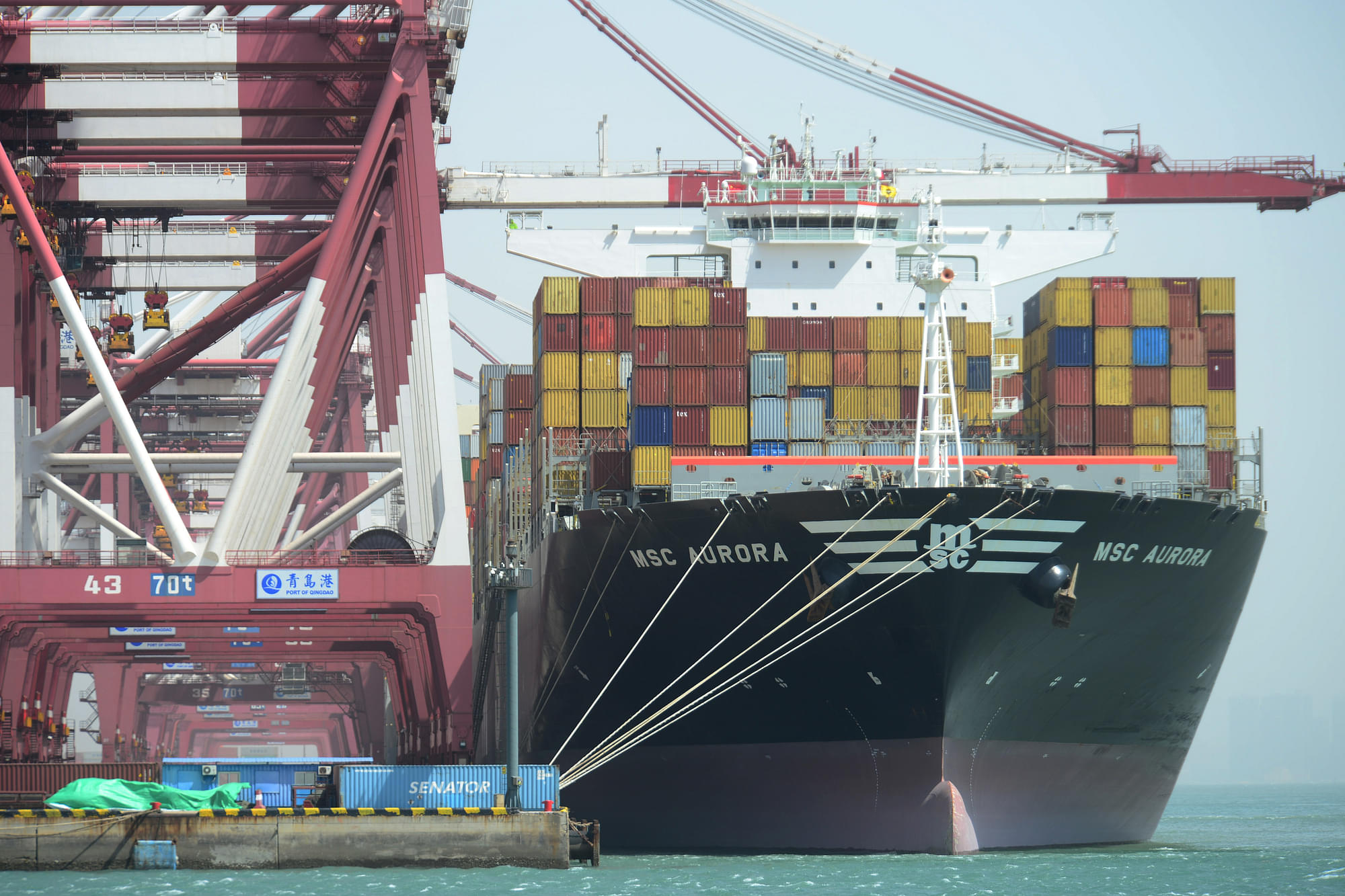 Despite having a 7,500 km long coastline and a policy of 100 per cent FDI in shipping since 1997, the Indian shipping industry and India's national fleet are proportionately small compared with its global counterparts.

Currently, the Indian fleet comprises a meagre 1.2 per cent of the world fleet in terms of capacity. The share of Indian ships in India's EXIM trade carriage has drastically declined from 40.7 per cent in 1987-88 to about 7.8 per cent in 2018-19.

This fall has led to an increase in foreign exchange outgo on freight bill payments to foreign shipping companies, to the tune of around USD 53 billion in 2018-19 and approximately USD 637 billion during the last 13 years.

"Indian flagged ships mandatorily engage Indian crew and comply with Indian taxation and corporate laws. The operating costs of Indian ships are thus much higher as compared to those of foreign ships. The foreign voyage the cost of operation of an Indian vessel is higher by around 20 per cent. Thus, importing a shipping service by an Indian charterer is cheaper than contracting the services of a local shipping company," the Ministry of Ports, Shipping and Waterways said.

To overcome this challenge and to address the cost disadvantage suffered by Indian flagships, the Union Cabinet chaired by Prime Minister Narendra Modi has approved a scheme to provide Rs 1624 crore over five years as a subsidy to Indian Shipping companies to promote flagging of merchant ships in India by providing subsidy support to Indian shipping companies in global tenders floated by Ministries and Central Public Sector Enterprises (CPSEs).

The subsidy support proposed to Indian shipping companies would enable more Government imports to be carried on Indian flagships.

Further, it would also make it more attractive to flag merchant ships in India as the scheme would offset higher operating costs to a large extent through subsidy support.

This development would increase flagging and link access to Indian cargo to investment in Indian ships.

All existing Indian shipping companies and foreign citizens, companies, and legal entities interested in setting up Indian companies and flagging ships in India would be the beneficiaries of this scheme.

Thus the scheme will result in a more extensive and healthy Indian fleet, enabling greater training and employment opportunities for Indian seafarers besides enhancing Indian companies' share in global shipping.

Both of these will enhance the share of Indian seafarers in global shipping, and thus Indian supply of Seafarers to the world will increase manifold.

A policy to promote the growth of the Indian shipping industry is also necessary because having a bigger national fleet would provide economic, commercial, and strategic advantages to India.

A solid and diverse indigenous shipping fleet will not only lead to foreign exchange savings on account of freight bill payments made to foreign shipping companies. Still, it would also reduce excessive dependence on foreign ships for transporting India's critical cargoes.

Further, an increase in the Indian fleet will also generate indirect employment in the development of ancillary industries such as shipbuilding, ship repair, recruitment, banking, etc. and contribute to the Indian GDP.