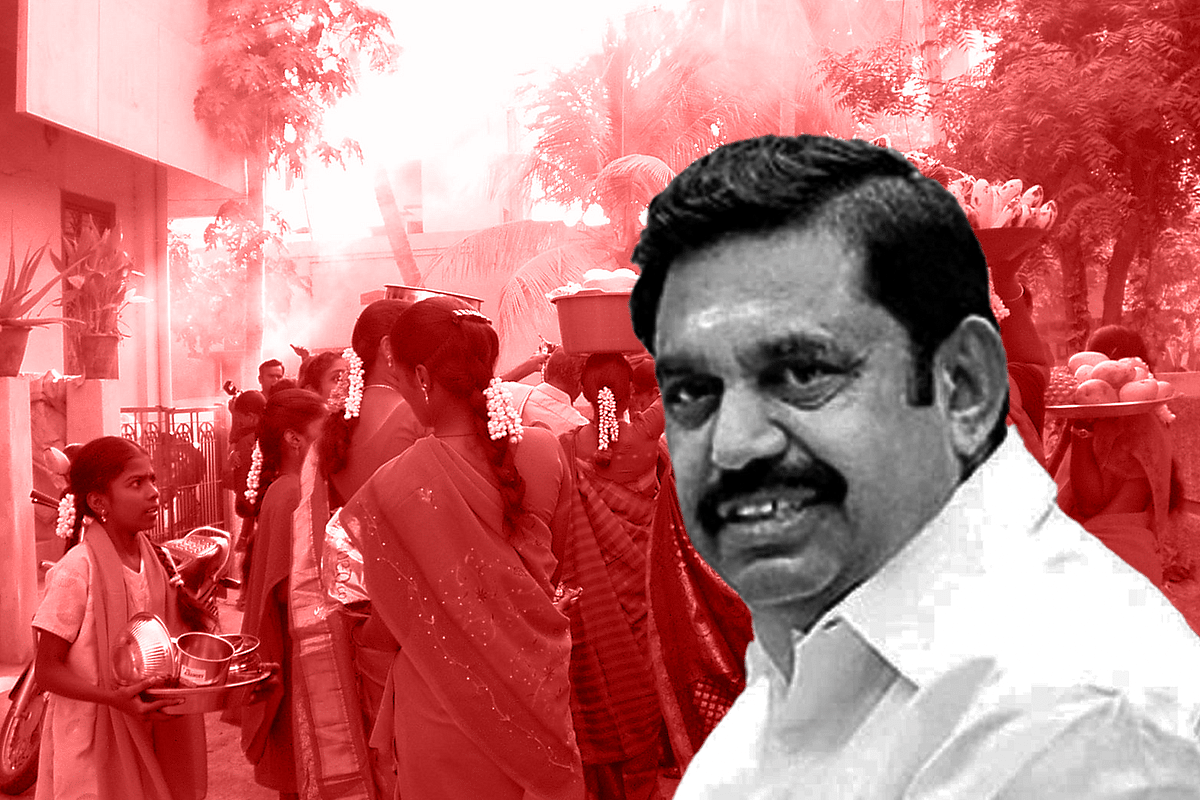 The announcements were made in the Tamil Nadu legislative assembly just hours before the Election Commission was scheduled to announce the dates for the state elections.

The loan waivers - one for gold loans taken from cooperative banks and another for loans taken by women's self help groups, come close on the heels of a crop loan waiver that was announced by the government a few days ago.

The crop loan waiver would cost the state Rs 12,110 crores and was justified by the government as necessary because of Covid-19 related disruptions to the economy.

The government also introduced a bill, which the assembly passed, to provide a 10.5 per cent internal quota for Vanniyars within the 20 per cent reservation being provided to the most backward communities.

Further, the bill also provided another internal quota of 7.5 per cent to candidates from the denotified communities (DNC) within the MBC quota.

The Chief Minister said that there had been repeated representations from the Vanniyar community as they had difficulty securing jobs and admissions in educational institutions.

The Pattali Makkal Katchi (PMK), seen as a political party serving the interests of the Vanniyar community in Tamil Nadu, had renewed its demand for reservation for the community and made it a precondition for any alliance in the state assembly elections, scheduled to be held in a couple of months.

PMK founder Dr S Ramadoss had tweeted that talks on the party’s alliance hinged on its demand for Vanniyar reservation being met.

The PMK’s grievance was that nine communities that account for some 12 per cent of the population in the state walked away with 48 per cent of gazetted officers and 37 per cent of non-gazetted staff jobs in Tamil Nadu.

According to a 1985 report of J A Ambasankar, who headed Tamil Nadu’s second Backward Class Commission, Vanninyars, including sub-sects, comprised 13 per cent of the state’s population.

The PMK, launched in 1989 after the Vanniyar forum's demand for reservation in 1987 turned violent, has been demanding 20 per cent reservation for the community but over the years, it had diluted or gone soft on its demand.

Further, the Chief Minister had also set up a commission to collect caste-wise data on castes, communities and tribals in Tamil Nadu on 21 December 2020.