Mumbai-Ahmedabad Bullet Train: L&T Among Six Bidders For Construction Of Viaduct Between Ahmedabad And Sabarmati 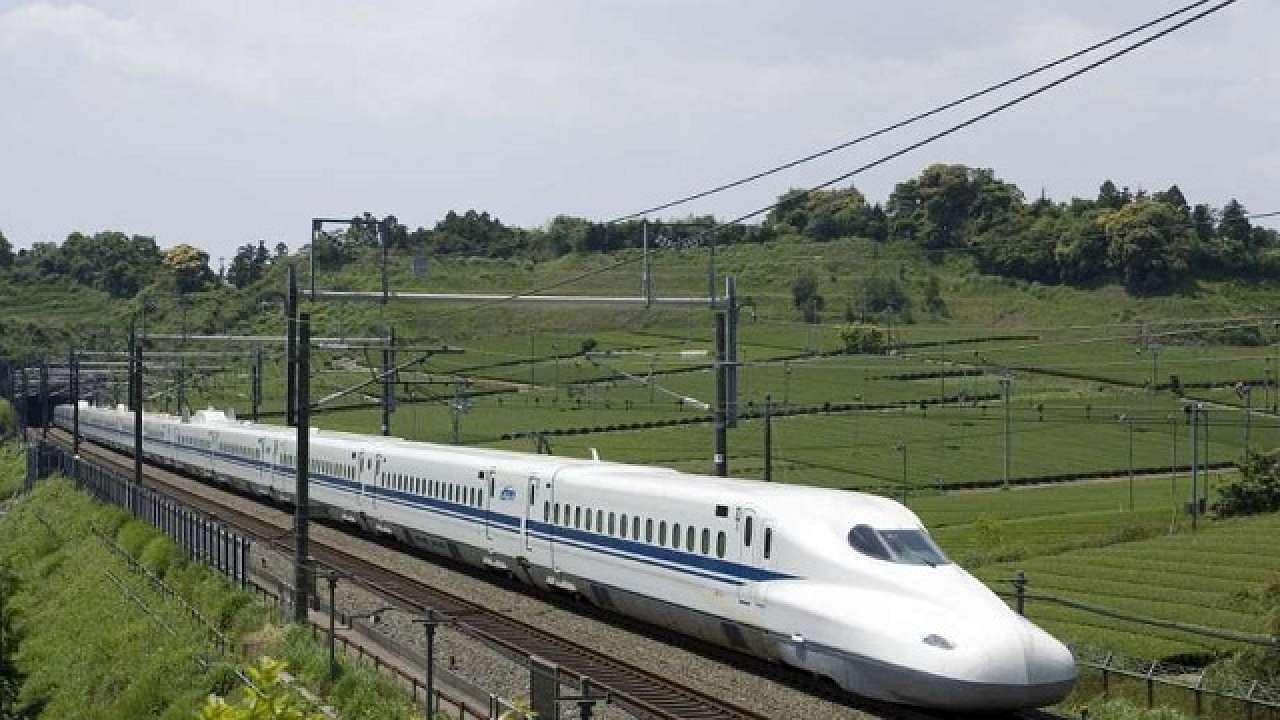 Moving ahead with India's first high-speed rail project, the National High-Speed Rail Corporation Limited (NHSRCL) has opened technical bids for the design and construction of about 18 km of the viaduct between Anand and Sabarmati, including stations at Ahmedabad and Sabarmati.

The NHSRCL is the implementing agency of the ambitious 508-Km long bullet train project between Mumbai and Ahmedabad.

NHSRCL spokesperson Sushma Gaur said that the agency has opened technical bids for the design and construction of about 18 km of the viaduct between Anand and Sabarmati, a stretch which has 31 crossing bridges, including six steel truss bridges.

The agency had invited the technical bids for the project in October 2020. The process of evaluation of the bidders is underway.

The financial bids of the successful bidders will be opened after the evaluation of the technical bids.

It should be noted that the Mumbai-Ahmedabad bullet train project is the first High Speed Rail corridor to be implemented in the country. The project is being executed with technical and financial assistance of Japan.

With total twelve stations in the States of Maharashtra, Gujarat and Union Territory of Dadra and Nagar Haveli, the corridor will have a length of 508.17 Km.