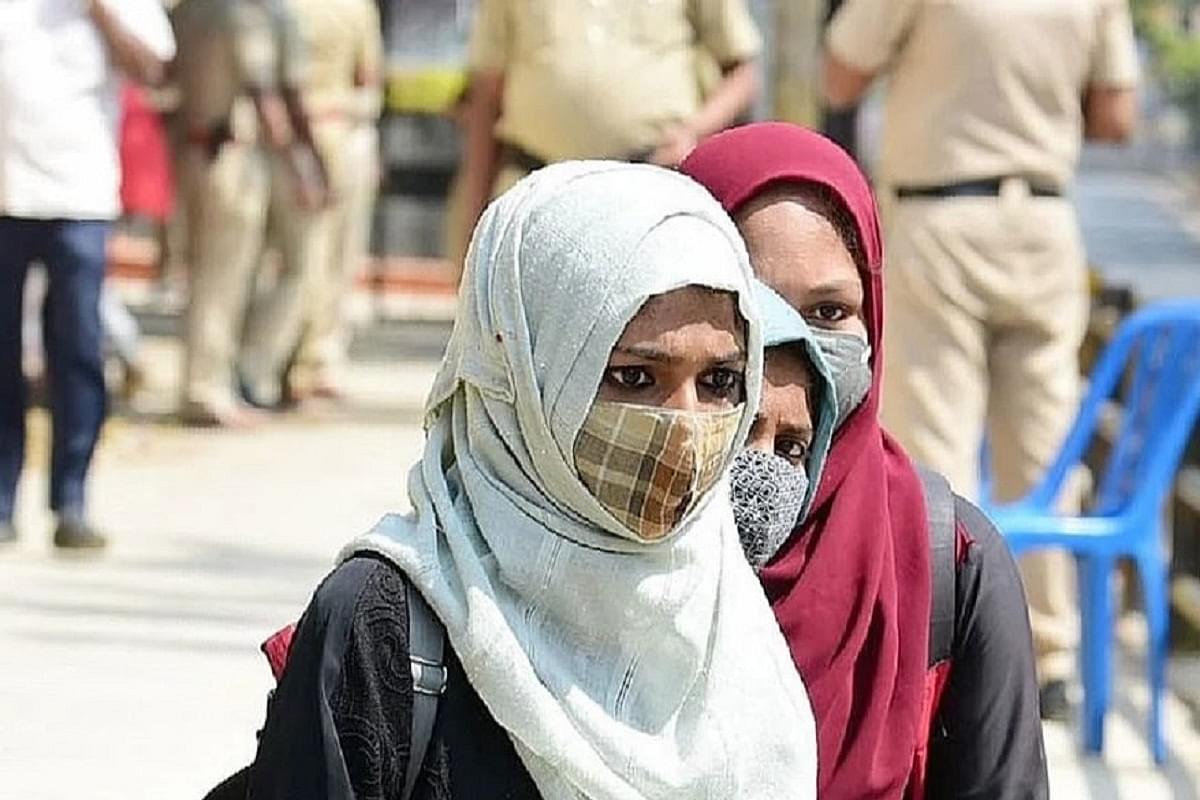 Picture for representation only.

The All India Muslim Personal Law Board (AMPLB) general secretary Maulana Khalid Saifullah Rahmani has commented on the Karnataka High Court verdict in hijab pleas, calling it a “discriminatory one towards Muslims”.

On the other hand, the chief of All India Muslim Women's Personal Law Board (AIMWPLB) chief Shaista Ambar has welcomed the verdict.

Both law boards are private, independent Muslim groups. While the former was formed in 1973, the latter came into existence in 2006.

Ambar has been quoted by The Times of India as saying that the judiciary and the Constitution are above all and their order should be respected and upheld.

“The country’s judicial system and Constitution are primary. If schools have a dress code laid out in the rules, it should be followed. Education should be prioritised as it is also a mark of faith in Islam,” she said.

The male cleric, Rahmani, told reporters yesterday that he refuted the claim that hijab is not essential to Islam. He compared the verdict with concessions given by the government to the Sikh community (Rahmani did not name the community) in flights.

“It is the constitutional right of every individual to wear what he deems fit. There are religions which use religious symbols and certain governments go all out to bear expenses and altering aviation laws for their display,” he said.

About the question of wearing hijab being an essential practice in Islam, Rahmani said that Islam and Shariat have made certain things farz (duty) and wahib (obligatory) on Muslims and it is lazim (pre-requisite) that they be followed.

Islamic seminary Darul Uloom Deoband also said that it “disagreed” with the decision of the high court.

These responses have come even as several Muslim groups have declared their intention to challenge the verdict in the Supreme Court.

The Karnataka High Court on Tuesday upheld a state government order on adhering to uniform in state educational institutions while declaring that wearing hijab is not an essential practice in Islam.