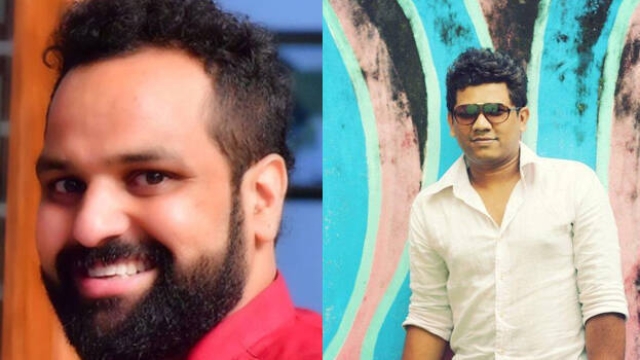 Bineesh Kodiyeri has been under the radar of ED for his links to Mohammed Anoop, an key accused in the Bengaluru drug case. He was grilled for over 11 hours by the ED on Sep 9 in connection with gold smuggling and his links to arrested drug peddler Mohammed Anoop.

Trouble began for Bineesh Kodiyeri with the arrest of Mohammed Anoop, the mastermind of a drug trafficking racket in Bengaluru involving Kannada and Malayalam actors.

Mohammed Anoop was arrested on 21 August along with two others - Raveendran and Anikha- by Narcotics Control Bureau (NCB). The NCB seized ecstasy or MDMA pills and cash during the raids conducted in various locations in Bengaluru. The arrest and search operations were part of the NCB efforts to unearth drug mafia across the country, especially after drugs have been linked to the death of Bollywood actor Sushant Singh Rajput.

In a statement to NCB, Mohammed Anoop said that he had close ties with Bineesh Kodiyeri, the son of Kerala Communist Party of India-Marxist (CPM) General Secretary Kodiyeri Balakrishnan.

Phone records also confirmed that that Mohammed Anoop was in regular touch with Bineesh Kodiyeri. The call records show that the drug trafficking kingpin called Bineesh on 1 August twice with the second call lasting over three minutes. He had called the CPM leader’s son on 13 August at 11 pm again with the call lasting nearly eight-and-half minutes.

Mohammed Anoop, in particular, had been involved in buying synthetic drugs such as MDMA from foreigners and selling it to college students at rave parties in the garden city.

Mohammed Anoop told the NCB that Kerala CPI-M secretary Bineesh Kodiyeri had lent him money to take property on lease in Kammanahalli locality in Bengaluru five years ago.

On his part, Bineesh Kodiyeri as claimed that he knew Anoop’s family and the latter had borrowed Rs 6 lakh from him to start a restaurant. Other friends had also helped Anoop with funding, he said.

Allegations have also surfaced that CPI-M leader’s son had called Mohamed Anoop 26 times on the day - 5 July - the main accused in the Kerala gold smuggling case — Swapna Suresh and Sandeep Nair — were arrested.

Bineesh Kodiyeri name also featured in the sensational gold smuggling case in the state through diplomatic channels, which surfaced after 30 kg gold worth Rs 14.82 crores, smuggled in a consignment camouflaged as diplomatic baggage, was busted by the Customs in Thiruvananthapuram on July 5.

Binoy Kodiyeri is an accused in a rape and cheating case filed in Mumbai. A former bar dancer in Dubai hailing from Maharashtra had filed a police compliant against him alleging rape, cheating and breach of trust. A court in Mumbai had ordered him to undergo a DNA test to prove the woman’s charge that he fathered her child.

Hasan Ismaeel Abdulla Almarzooqi, owner of Dubai-based JAAS Tourism LLC, had sought the help of Indian authorities in extraditing Binoy from India to Dubai alleging that he has cheated him for an amount of Rs. 7.87 crores, which goes upto Rs. 13 crore including bank interests and legal charges.

The complainant has alleged that Binoy Kodiyeri had fled Dubai after borrowing the money from company’s account holding bank on the pretext of purchasing an Audi car and for investing in businesses in India, Nepal, UAE and Saudi Arabia.