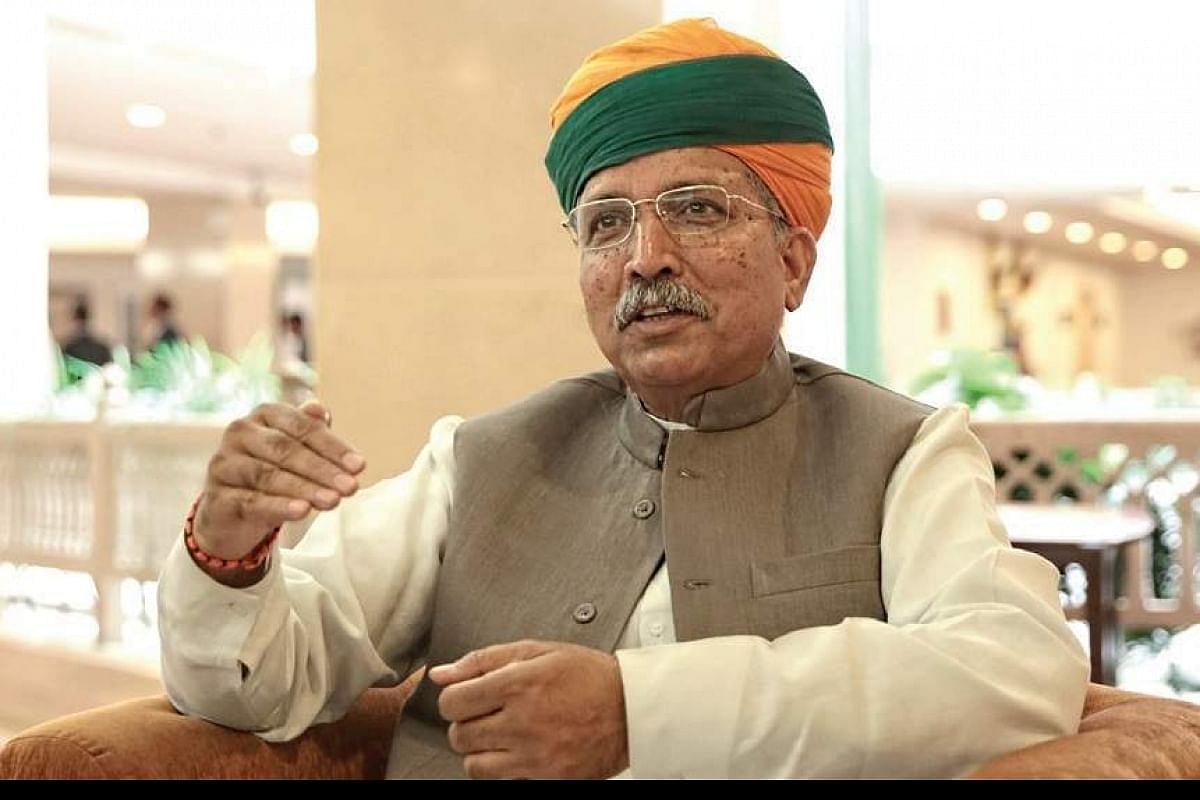 Culture ministers from member states of Shanghai Cooperation Organisation (SCO) agreed to boost cooperation to protect cultural heritage and vocational education in culture and arts at a meeting hosted by Tajikistan, which holds the chairship of SCO in 2021.

Union Minister of State for Culture Arjun Ram Meghwal, who participated in the SCO Culture Ministers Meeting, lauded the efforts of Tajikistan for its proposals to protect the cultural heritage.

Presenting India’s perspective on cultural cooperation within the SCO, the minister cited India’s exhibition initiatives on ‘Shared Buddhist Heritage’ and translation of Indian classics in official languages of SCO (Russian and Chinese), projects that were undertaken on the sidelines of SCO Council of Heads of Government Meeting 2020 hosted by India.

Meghwal also shared the celebration of 75 years of India’s Independence as ‘Azadi Ka Amrit Mahotsav’ at the meeting and outlined India’s journey to complete the Centenary of Independence in 2047.

He expressed his belief towards enhancing cooperation with SCO member states based on shared values.

The regulations on Gala Concert of the Arts Festival of SCO and the protocol were agreed upon and signed by all heads of delegations of SCO member states.