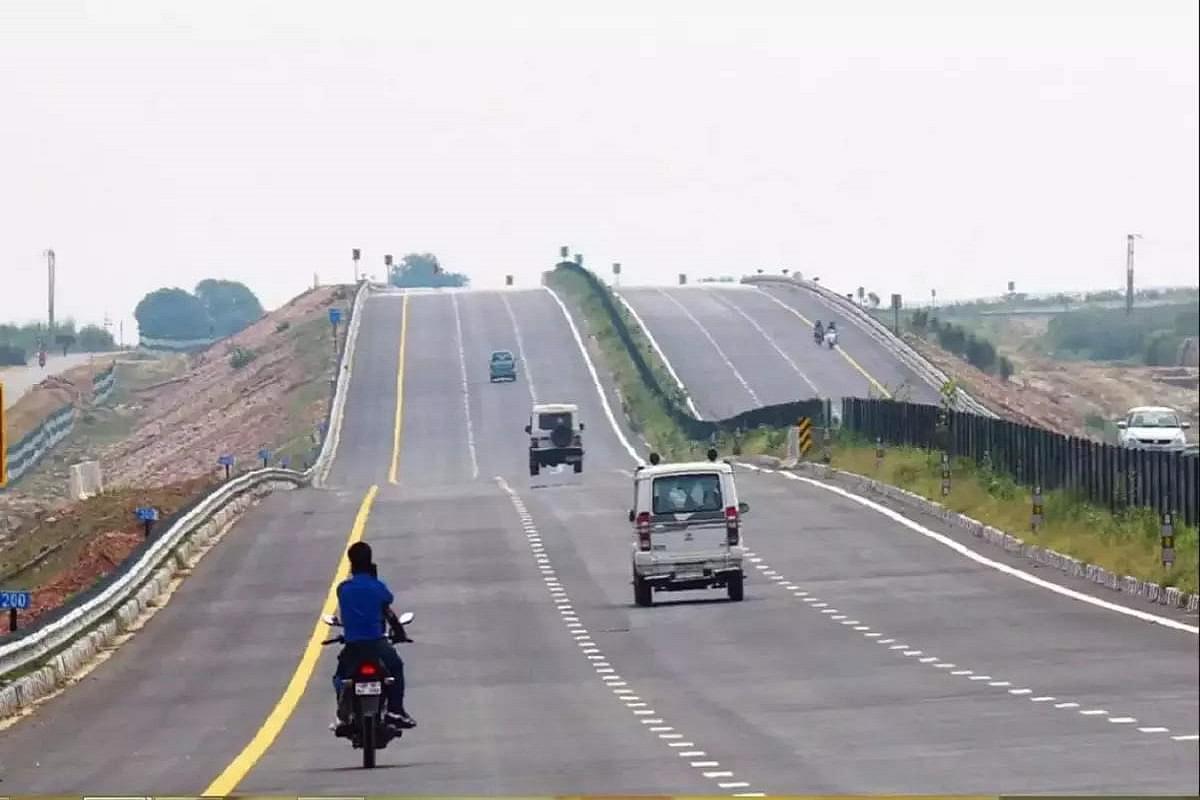 Beginning this week, the travel time between Jaipur and Chandigarh will be reduced by almost four hours and travelling from southern parts of Haryana such as Mahendragarh, Jind and Narnaul to Chandigarh will take barely two-three hours as National Highways Authority of India (NHAI) is set to open a 227 km new alignment and greenfield link on this corridor.

The new six-lane access controlled highway will also reduce the burden of thousands of heavy vehicles on the arterial roads of Delhi and the rest of National Capital Region (NCR), which otherwise pass through the region for inter-state travel.

The new highway stretch also shows how the traffic coming from Jaipur side to Chandigarh and beyond can use it as a complete bypass for the entire NCR. Currently, the vehicles need to either pass through Delhi or take the Western Peripheral Expressway to bypass the national capital. Similarly, the traffic coming from Chandigarh side towards Jaipur and Mumbai can use this stretch for faster travel.

Officials said the 340 km Trans-Haryana Highway was planned to decongest the national highways linking Delhi, which are getting clogged, and also to accelerate economic activities in relatively backward areas of Haryana.

This greenfield link, which is a part of the Ambala-Kotputli Economic Corridor, has reduced the distance between Jaipur and Chandigarh by 50 km. The Trans-Haryana Highway project from Panchkula to Kothputli will open up economic activities across the backward districts of south Haryana.

Currently, one can see all developments only along the Delhi-Chandigarh and Delhi-Jaipur stretches.