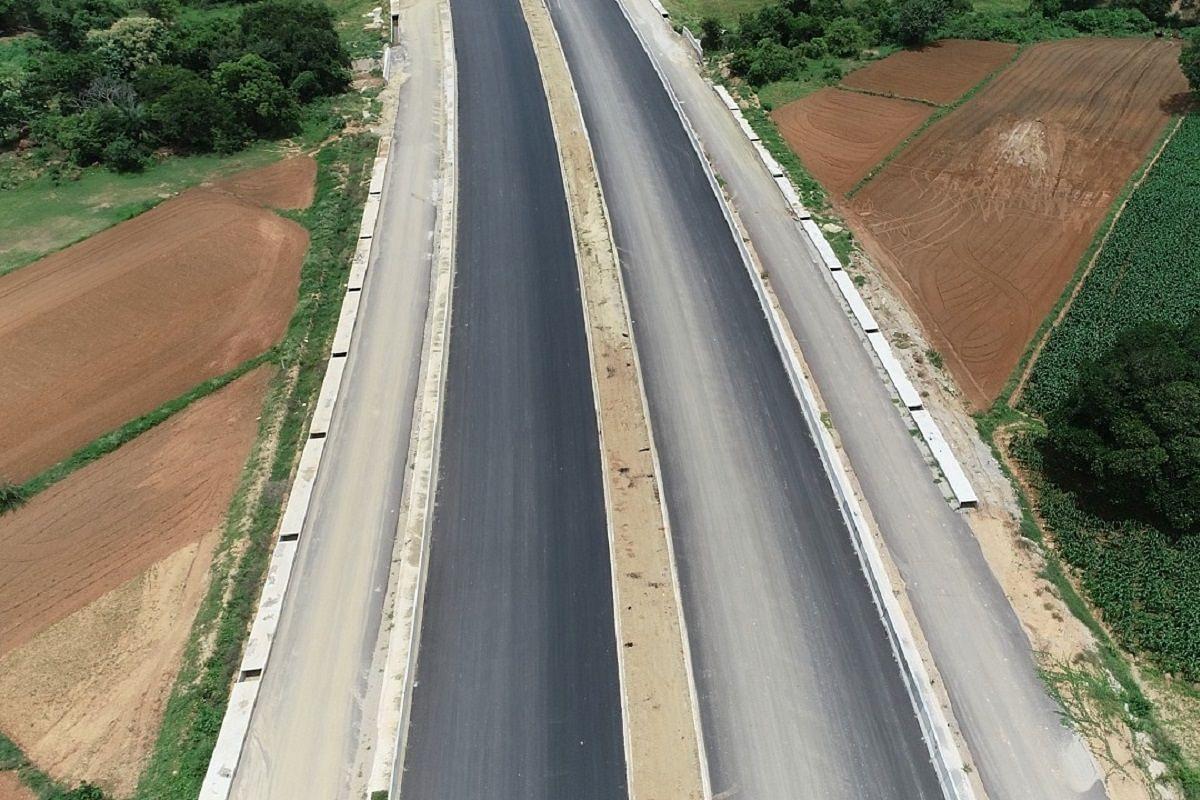 The project to build the 518 km long Vijayawada–Bengaluru Expressway has been put out to bid by the National Highway Authority of India (NHAI).

The NHAI has opted to divide the project into 14 packages and has requested bids for four of them.

For the first four packages, the NHAI called bids under the Hybrid Annuity Model (HAM).

The expressway would be built at an estimated cost of Rs 19,200 crore.

According to the Road Transport and Highways Ministry, the project will be finished in 2025-2026.

With the inclusion of the greenfield expressway on the Prime Minister's priority project list, the state administration has expedited land acquisition in all districts.

Praveen Prakash, the Transport Principal Secretary, recently reviewed the proposed expressway section in the districts of Kadapa and Prakasam and instructed the district collectors to fasten the land acquisition process.

The proposed project is divided into three sections:

Industrial hubs in Guntur, Prakasam, Kurnool, Kadapa and Anantapur — all within a 700-km range — can access Bengaluru Airport via the access-controlled multi-lane highway quickly.

A further benefit of the new project is that it connects Bengaluru with Rayalaseema region of AP, which is far from major airports like Vijayawada or Hyderabad.