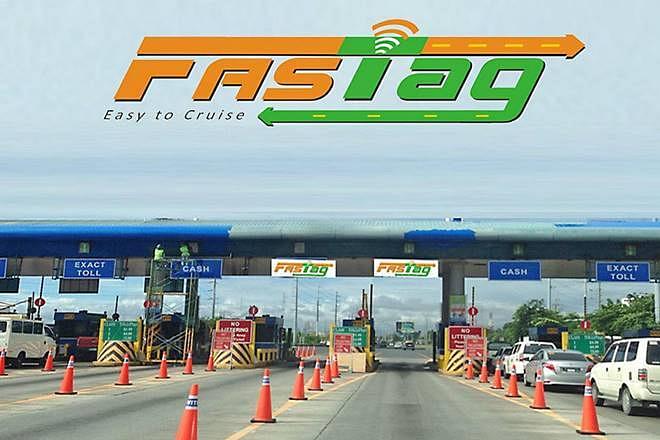 National Highways Authority of India (NHAI) said on Wednesday (10 February) that it has decided to remove the minimum balance that is required to be maintained in the FASTag wallet.

With FASTag becoming mandatory by 15 February 2021, and with about 80 per cent users under its umbrella, NHAI is making FASTag easier, simpler and acceptable to adopt for the rest of the users.

“In order to increase the FASTag penetration, to ensure seamless movement of traffic and to reduce avoidable delays at the toll plazas, NHAI has decided to remove the mandatory threshold amount for the FASTag account/wallet, which was paid by the user in addition to the security deposit for the passenger segment (Car/Jeep/Van),” NHAI said.

This will ensure faster and seamless movement of traffic at toll gates.

Now, the NHAI initiative will allow vehicles to pass through toll gates, even if FASTag wallet doesn’t have minimum balance (but wallet should be not negative). If the wallet balance becomes negative after crossing the toll, the bank can recover the remaining amount from deposit/re-charge made next by the user, the NHAI said.

FASTag already has 2.5 crore users, which constitutes 80 per cent of all toll collection on NHAI, accounting approximately Rs 90 crore of toll collection per day on national highways.

NHAI is nudging road users into moving towards FASTag as soon as possible as it has mandated FASTag use by 15 February 2021.

This article was first published on India InfraHub.