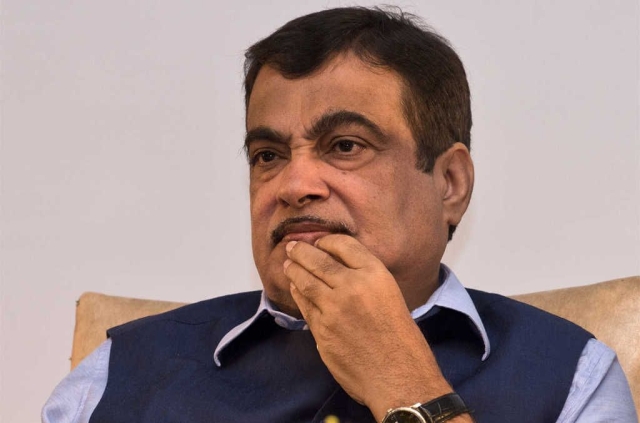 The Nationwide Highways Authority of India (NHAI) targets to mobilise ₹15,000-20,000 crore through its maiden Infrastructure Investment Trust ( InvIT) offering and eventually scale up this funding model based on the response received from the investors, Union minister of Road Transport and Highways of India Nitin Gadkar has announced.

Earlier last month, the Union government approved the proposal of the Ministry of Road Transport and Highways authorising the NHAI to set up InvIT. The trust will enable the NHAI to monetise completed national highways with toll collection record of at least one year. InvITs are instruments similiar to mutual funds and are designed to pool small sums of money from a number of investors to invest in assets that give cash flow over a period of time.

Besides, the infrastructure funds also aims to attract "patient capital to the Indian highway market" as these investors are averse to construction risk and interested in investment in assets that provide long-term stable returns.

In addition to mobilising funds through the InvIT route, NHAI will raise funds from domestic lenders to raise money for long-gestation projects.

Livemint quoted Gadkari as saying that “We are working closely with the Reserve Bank of India on this issue and I just spoke to governor Shaktikanta Das and he has assured that banks will fund projects up to 30 years subject to financial viability," He added. “This is for the total cost of projects, land acquisition, cost of construction, against toll receipts. State Bank of India has assured us ₹50,000 crore already."

Through the InvIT route, NHAI will now now have an another funding route by mobilizing additional resources through capital markets to monetize its completed and operational National Highways projects. NHAI is expected to monetise projects that have a toll collection track record of atleast one year or were NHAI reserves the right to levy toll on the identified highway.

By monetising existing road infrastructure through InvIT route, NHAI can channelise new investments to greenfields projects like BharatmalaPariyojana, the flagship highway development programme of Government of India, that aims to develop 24,800 km of roads for a total investment of Rs. 5,35,000 crore.

InvIT is expected to help NHAI attract patient capital (for say 20-30 years) to the Indian highway market given that investors are averse to construction risk and are interested in investment in assets which provide long-term stable returns.

In December, Union finance minister Nirmala Sitharaman unveiled a ₹1 trillion National Infrastructure Pipeline (NIP) for the next five years. NIP distils the sectoral investment plans and outlines a specific mission to achieve through this investment. In the NIP, 19 per cent of the investments was earmarked to be channelised to road sector.

NIP sets a target to add 50 per cent total length to the existing National Highways, with 12x more Expressways constructed. Given that the Bharatmala project has already identified some ambitious projects, the target looks attainable.