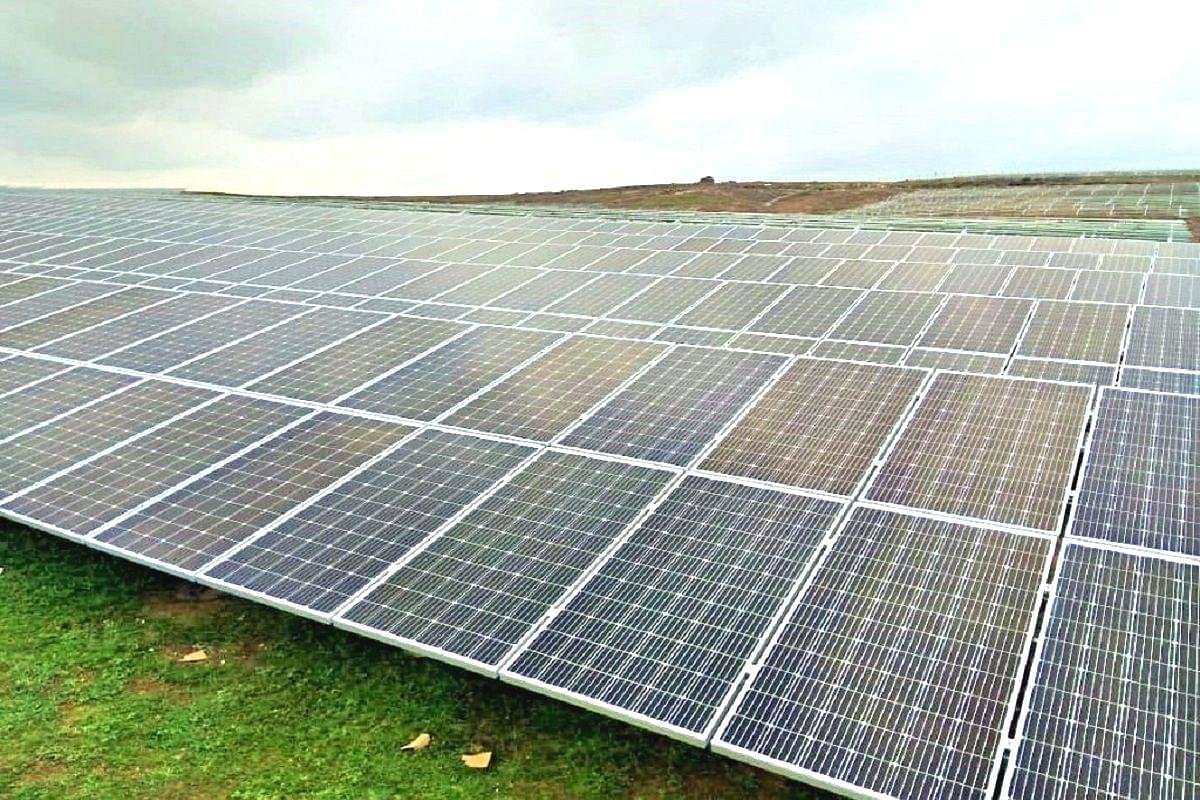 NTPC Ltd, India’s largest integrated energy producer has launched a request for qualification (RfQ) to select developers to set up 1150 MW Solar PV projects with 150 MW/150 MWhr BESS in the Republic of Cuba.

The Project involves installation of 1,150 MW of solar power generating capacity at 175 locations across all 15 provinces of Cuba along with 150 MW/150 MWh of battery energy storage systems (BESS) at three locations.

These sites have been identified by the local government for the purpose of developing renewable energies in order to displace the large amounts of imported fossil fuels used for conventional power generation.

NTPC, under ISA Program-6, shall be supporting state-owned Union Electrica de Cuba (UNE) and Ministry of Energy and Mines (MINEM) of the Government of Cuba in this selection process, signing of project agreements and overseeing project implementation till commissioning.

The International Solar Alliance (ISA) under its Program-06 has endorsed NTPC, through a competitive process of Swiss Challenge, as a Project Management Consultant (PMC) partner for implementation of solar projects in ISA member countries.

ISA is a treaty-based organisation for increased deployment of solar energy technologies having 107 signatory countries and is headquartered in India. Through this partnership, NTPC has a mandate to implement solar parks and projects totalling 10,000 MW in ISA member countries.

Earlier this year in the month of January, the company had invited bids from developers to build a 900 MW Solar PV park in Cuba. The project, which is part of the 2,100-MW solar project implementation target of Cuba, is aimed at significantly reducing greenhouse gas emissions. The annual generation is expected to be 2,400 megawatt-hour.