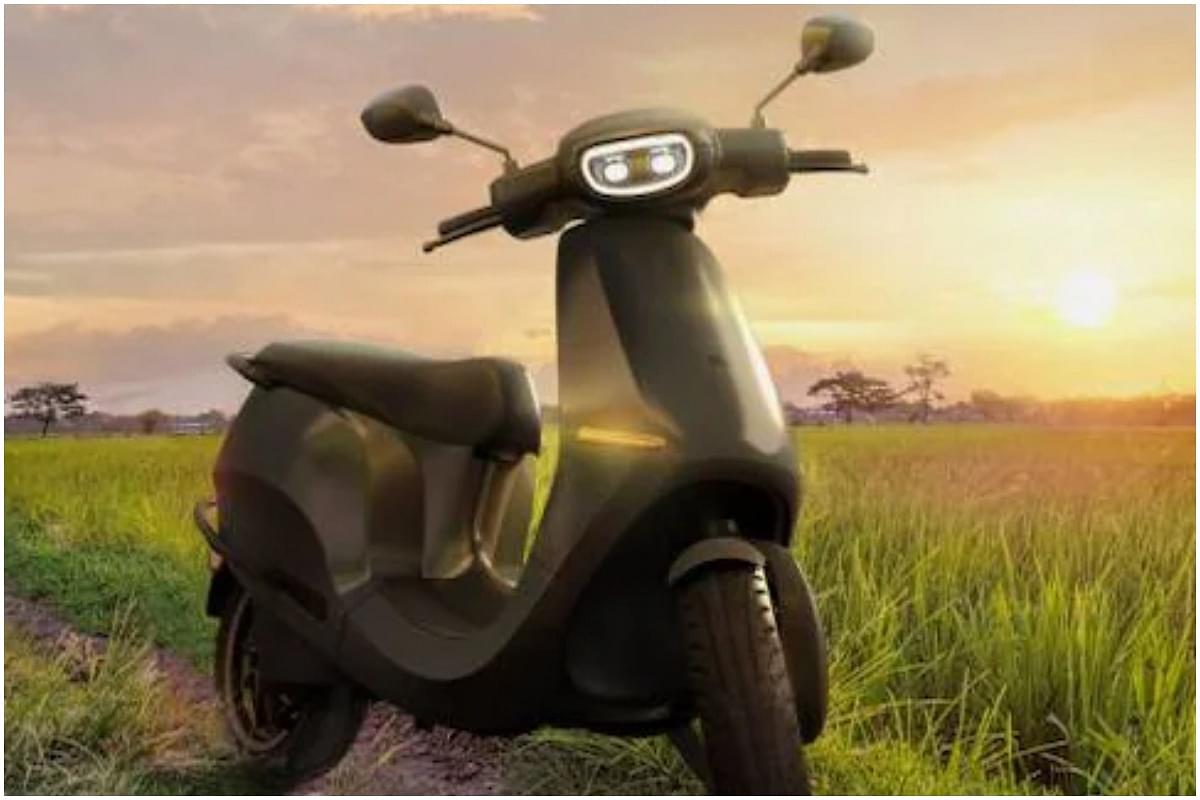 Ola Electric is reportedly the first company to achieve a near-100 per cent compliance of the new AIS 156 standards, which were recently mandated by the Ministry of Road Transport and Highways (MoRTH).

According to people in the know, in its communication to MoRTH, Ola Electric has mentioned that it is on track to comply with 32 of the 33 new standards, ahead of the stipulated deadline.

These standards deal with critical safety functions like the role of active paralleling circuit of the cell through wire bonding, which significantly improves the safety of REESS.

Ola also says that it meets the regulatory body’s requirement on the battery pack association with RFID tagging capable of reading and writing through a cloud based data management; and QR Code-based manufacturing month and date data on cells. It also says that it has achieved active Charging and Discharging cycles on each cell before the pack is assembled.

Several news portals reported earlier today that the electric vehicle (EV) industry, including battery pack manufacturers, have urged the government to extend the deadline for implementing the additional safety standards.

The general sentiment amongst the EV manufacturers has been that additional design and process-related requirements in the new standards will require a certain level of supply-chain readiness.

Some legacy manufacturers, who currently stand at 50 per cent compliance are reported to have asked for 2-3 years to comply with the amended requirements.

In a statement, the Bengaluru based EV manufacturer said, ‘Ola Electric is fully aligned and supportive of new standards based on the AIS 156 amendment, and is committed to meeting complete compliance at the earliest. We also urge the industry peers to commit to meeting the amended regulations within the effective date of implementation. These norms are ahead of most current international standards and regulations, and will make India a world leader in EVs and cells, while accelerating our country’s and world’s transition to electric mobility.’