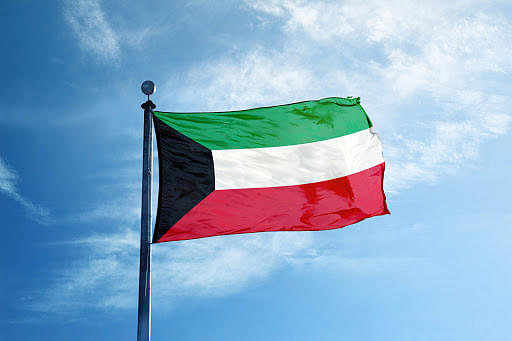 In a major setback for lakhs of Indian expats based in Kuwait, the nation's National Assembly's legal and legislative committee has approved the draft expat quota bill which would force over eight lakh Indian expats to leave the nation, reports Asian News International (ANI).

The contentious bill which has been held constitutional by the committee of National Assembly of Kuwait mandates that the Indians in Kuwait should not exceed 15 per cent of the nation's total population.

The development comes as last month, incumbent Kuwaiti Prime Minister (PM) Sheikh Sabah Al Khalid Al Sabah had proposed to decrease the number of expats in the nation from over 70 per cent of the population to 30 per cent of it.

The proposal was an outcome of the sudden spike in anti-expat rhetoric following the COVID-19 pandemic with lawmakers and officials demanding a reduction of foreign workers in the nation.