Palm Oil Imports: Why The Sugar Lobby Has Got Priority Over Cooking Oil Refiners’ Concerns 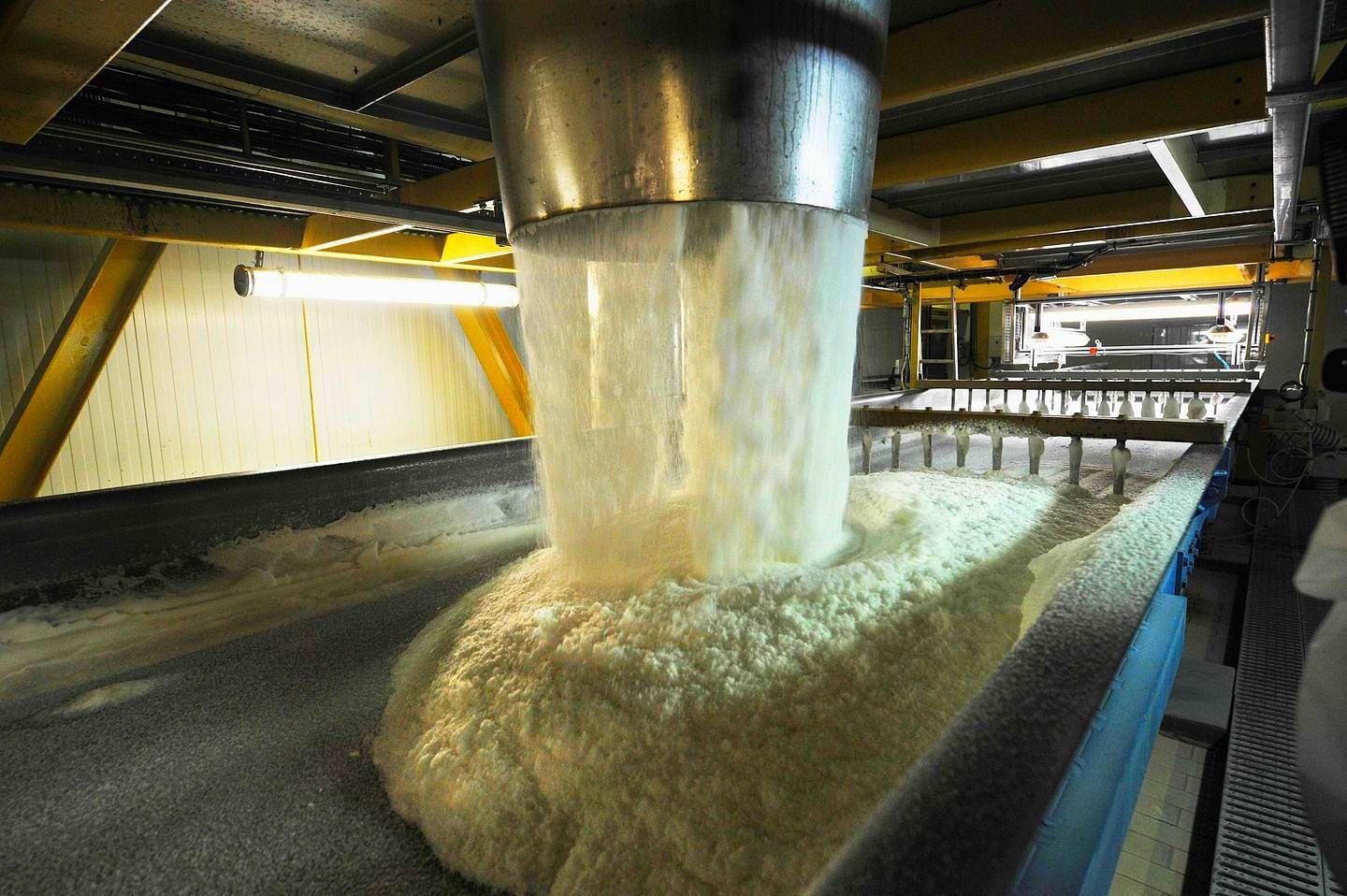 Raw sugar in a factory.

On 8 January this year, the Union government came out with a notification that restricted imports of refined palm oil and refined, bleached and deodorized (RBD) palmolein.

Media reports said it was a retaliatory move against Malaysia for its comments on Kashmir and India’s amendment of Citizenship Act (CAA), 2019, but the Solvent Extractors Association of India, the body of cooking oil refiners in the country, believed it would help utilise the idling capacity of refining units in the country.

When the notification was issued, at least 60 per cent of the refining units’ capacity was idling. It had increased from 40 per cent after the Malaysia-India comprehensive economic cooperation agreement (MICECA), which allows duty concession for import of palm group of oils since 1 January 2019, came into force.

However, things have not progressed as the refining units thought. Last week, the Solvent Extractors Association issued a statement saying it was “dismayed” that permission has been granted to import 1.1 million tonnes of palmolein.

Association President Atul Chaturvedi said in the statement that it had the “potential to destroy palm refining industry” in the country. He also expressed concern that the imports were rising at a time when globally vegetable oil prices were falling.

A close look at the developments in bilateral trade between India and Indonesia reveals that is a sort of smart strategy by New Delhi to try and pare the huge surplus sugar stocks it is carrying. We will come to it later but let's first see what is happening on the palm oil import front.

India imports at least 15 million tonnes of vegetable oils to meet its rising demand with palm group of oils making up 60 per cent of it. Soybean and sunflower oils make up the rest.

At least 70 licences have been issued by the Directorate-General of Foreign Trade since the 8 January notification for import of refined palm oil or RBD palmolein in the country and this includes shipments from Bangladesh and Nepal, which don’t grow oil palm at all.

No imports have been permitted from Malaysia, which annually produces 19 million tonnes (mt) of palm oil. According to Chairman of the Malaysian Palm Oil Council Lee Yeow Chor, the situation has not turned “critical” yet for Kuala Lumpur.

Reports said that in January, palm oil exports from Malaysia dropped 130,000 tonnes. In January, while Indonesia, which produces 43 mt palm oil annually, jumped in to fill the space occupied by Malaysia in the Indian market, the latter made up the demand that Jakarta has been unable to meet in other markets.

This is as far as the statistics that are visible on the ground. Now, here's how the situation with regard to sugar has developed.

Last week, Indonesia said it would soon amend the ICUMSA (International Commission for Uniform Methods of Sugar Analysis) norms for import of raw sugar. Indonesia changed the ICUMSA specification to 600 from 1200 — a move that will clearly help India and benefit the dometic sugar industry.

Indian sugar mills produced raw sugar of 800 ICUMSA, which is of higher quality and better colour compared with 1200 ICUMSA.

Indonesia had been demanding duty parity for its palm oil shipments to India and offered to buy raw sugar as a counter offer. It is as part of this offer that it is coming forward with the change in import norms.

However, the problem for Indonesia was that its palm oil shipments were levied at least five percentage points additional duty by India compared with Malaysian shipments that are covered under MICECA.

While Indonesia desperately needs sugar supply, India needs to pare the huge sugar stocks that it is carrying. It is here that both the nations have come up with a smart strategy.

Indonesia till now has been mainly buying raw sugar from Thailand and Australia, besides Brazil. Production in Brazil has been affected this year, especially in its key production region of Centre-South. Severe drought has hit production in Thailand and its output is projected to drop by more than 25 per cent.

That leaves India as the only option to fill the void in the global market. The Indian industry is in an enviable position as it has a huge carryover stocks of 14.5 mt.

The Indian government has been looking at various ways to help the industry pare the carryover stocks and it includes an incentive of Rs 10,500 per tonne for the commodity’s exports.

The global sugar market is also looking at increased exports from India to curb the rise in prices, which have hit a 2-½-year high currently at 15.04 cents a pound. White sugar is quoting at $416.05 a tone free-on-board.

Sugar Asia said that Indonesia could buy up to 3.3 mt of sugar this year against 2.6 mt last year.

Allowing more Indonesia palm oil is facilitexports of Indian sugar, especially when it has a huge surplus. India could export 250,000 tonnes by end of May and sugar mills now need to focus on producing raw sugar than white sugar.

The government probably thinks that it has to attend to the issue of the 14.5 mt carryover stocks of the sugar industry first as pending payments due to farmers supplying sugarcane to sugar mills are over Rs 10,000 crore, especially to those in Maharashtra and Uttar Pradesh.

Also, if India cannot take advantage of the current sugar market scenario, then it will not get another good opportunity to cut the huge surplus it carries currently.

The move is affecting the cooking oil refining units but for now the sugar lobby has gained at the cost of the vegetable oil refiners. The government has, perhaps, reserved its strategy to help the solvent extractors, who have been a little unwise in creating a huge capacity, for another occasion.