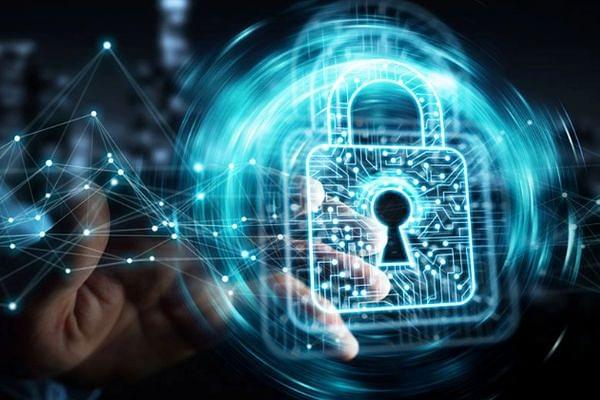 The long-awaited Personal Data Protection Bill is scheduled to be debated in Parliament during the forthcoming winter session, with the Parliamentary Joint Select Committee nearing completion of its report.

The panel, which has been debating the Bill since 2019, reportedly convened on 20 October for a two-day discussion on the Bill after its former head Meenakshi Lekhi was elected to the Council of Ministers. The panel's new chairman is PP Chaudhary.

As per BusinessLine, the report could be submitted to Speaker Om Birla ahead of the winter session, according to some sources familiar with the situation. It is also expected that it will propose some changes to the Bill, which will be finalised on 21 October.

According to one of the sources from the panel, the new committee has made no significant modifications to the report discussed when Lekhi was the chairperson.

“Some members are yet to submit their suggestions to the draft report circulated among the members. We will sit on Thursday to discuss those proposals,” said a source.

A senior member in the panel stated that before preparing the draft report, the chairman will take a final look, and “we will be able to submit it before the winter session”, while a member of the opposition on the panel said that there might not be any dissent notes against the draft report.

It was also stated that the chairman, Chaudhary, has agreed to the ideas, which include safeguarding the state's rights in dealing with incidents of invasion of privacy and that the panel has approved them.

The panel also reportedly studied Chapter VIII of the Bill threadbare, which deals with the Centre's jurisdiction to exempt any government agency from the Act's implementation.

In this case, another member told BusinessLine: “We have not recommended not many changes to this chapter. We think that these exemptions are clearer than the intermediary rules issued by the IT Ministry.”

Why This Bill Matters

More people have been obliged to participate in the digital economy as a result of the coronavirus pandemic. Similarly, many individuals are using digital channels to meet a variety of needs, such as buying food and getting health care services.

But, the incidence of personal data breaches from major digital service providers has increased alarmingly over the same time period.

Since the digital growth has just begun and there is no sign of slowing down even if the pandemic ends, the boom in cybersecurity attacks is also expected. So, to protect users from being the victim in such malicious campaigns, robust data protection regulations are required.

It is expected that this Bill, which was prompted by the Supreme Court's declaration of privacy as a basic right under Article 21 of the Constitution in a 2017 ruling, might play a significant role in ensuring that users and their personal data are adequately secured.

After the Cabinet approved legislation based on the Justice Srikrishna panel's recommendations, the Centre tabled the Personal Data Protection Bill in 2019. Soon after that, the Bill was referred to the joint select committee.