PM Modi Reiterates That Government Has No Business To Be In Business, Bats For Privatisation Of PSUs And Aggressive Asset Monetisation 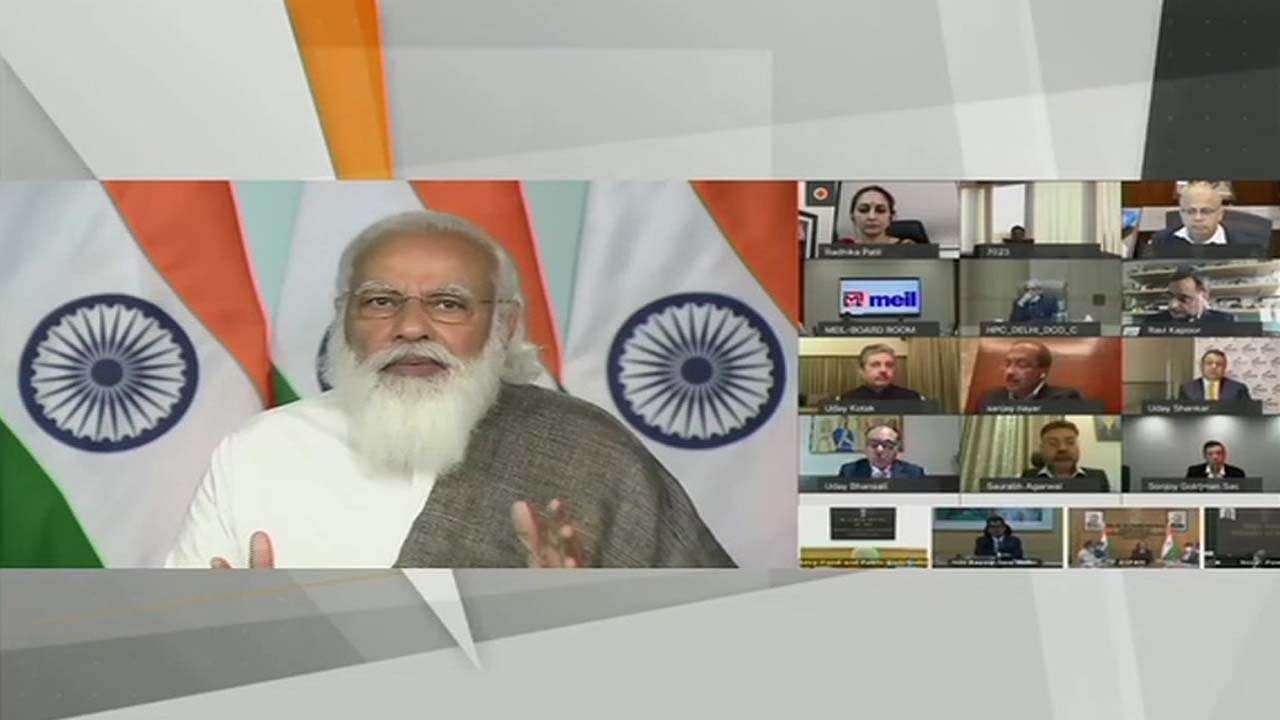 Reiterating that the government has "no business to be in business", Prime Minister Narendra Modi said today (Feb 24) that his government was committed to privatisation of state-run companies and invited the private sector to participate in India's asset monetisation plans.

PM Modi was addressing address a webinar on the implementation of the divestment plan. This webinar was attended by representatives from various Ministries, the Department of Investment and Public Asset (DIPAM), representatives from the private sector including sovereign pension funds, investment banks, Niti Ayog chief executive officer Amitabh Kant.

"The government has this vision to support the country's enterprise and business, but the government itself running the enterprise or continue to be its owner is something that is not needed in this age. Neither it is possible." the PM Modi said.

PM Modi said it is not necessary or possible for the government to remain the owner of so many PSUs and government should rather focus on public welfare. "That's why I say government has no business to remain in business," he added.

"There was a different time when public sector enterprises were established & the needs were also different. There is always scope to reform the policy which was good 50-60 years ago. Now when we are bringing reform, our aim is to optimally utilise public money, PM Modi further added.

PM Modi said the proceeds from asset monetisation and PSU privatisation will be used for funding development projects.

PM Modi also announced the setting up of a national asset monetization pipeline for the sale of 100 assets of central public sector enterprises (CPSEs) worth ₹2.5 Lakh Crores in line with the national infrastructure pipeline.

The PM listed out various measures undertaken by his government including the Rs 110 Lakh crore national infrastructure pipeline and PLI Scheme for various sector.

"These infrastructure projects will bring jobs and boost demand in the country," PM Modi said. He added that in recent months India has seen record FDI inflow in India.