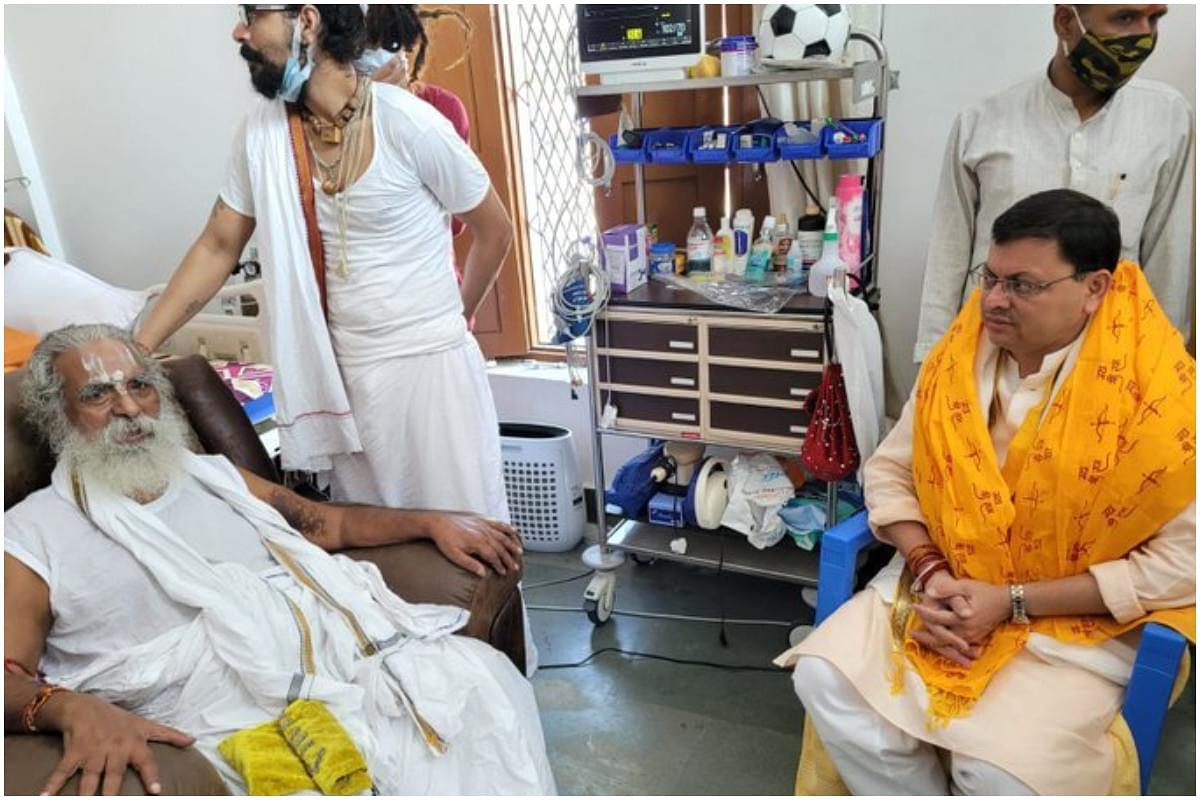 Uttarakhand Chief Minister Pushkar Singh Dhami has said that politics was never separate from religion. Dhami was on a two-day visit to Ayodhya. He added that politics and religion have always supplemented each other.

Dhami visited the Hanumangarhi Temple and offered his prayers to Hanuman before offering his prayers to Shri Ramlalla at Ayodhya. He also performed the arti on the banks of river Saryu.

Dhami reportedly is the first chief minister from Uttarakhand to offer prayers to Sri Ram at Ayodhya after the Supreme Court ruling that paved the way for the construction of the Ram Mandir in Ayodhya.

He said that he has visited Ayodhya nearly 50 times since childhood and as a student, he was associated with the Akhil Bharatiya Vidyarthi Parishad (ABVP) studying in Lucknow.

He added that it was a dream since childhood to visit Ram Mandir in Ayodhya, which has become a reality now.

Dhami added that his visit was not political. He visited the Ram Mandir site, met Vice President of the Vishwa Hindu Parishad Champat Rai and had a discussion with him on the construction of the Ram Mandir.

He also visited Mahant Nritya Gopal Das — chairman of the Shri Ram Janmabhoomi Teerth Kshetra Trust — and had a discussion on work related to construction work of the temple and on the latter's health.

Dhami laid the foundation stone of an ashram which is being constructed by the Delhi Seva Dham during his visit to Ayodhya.