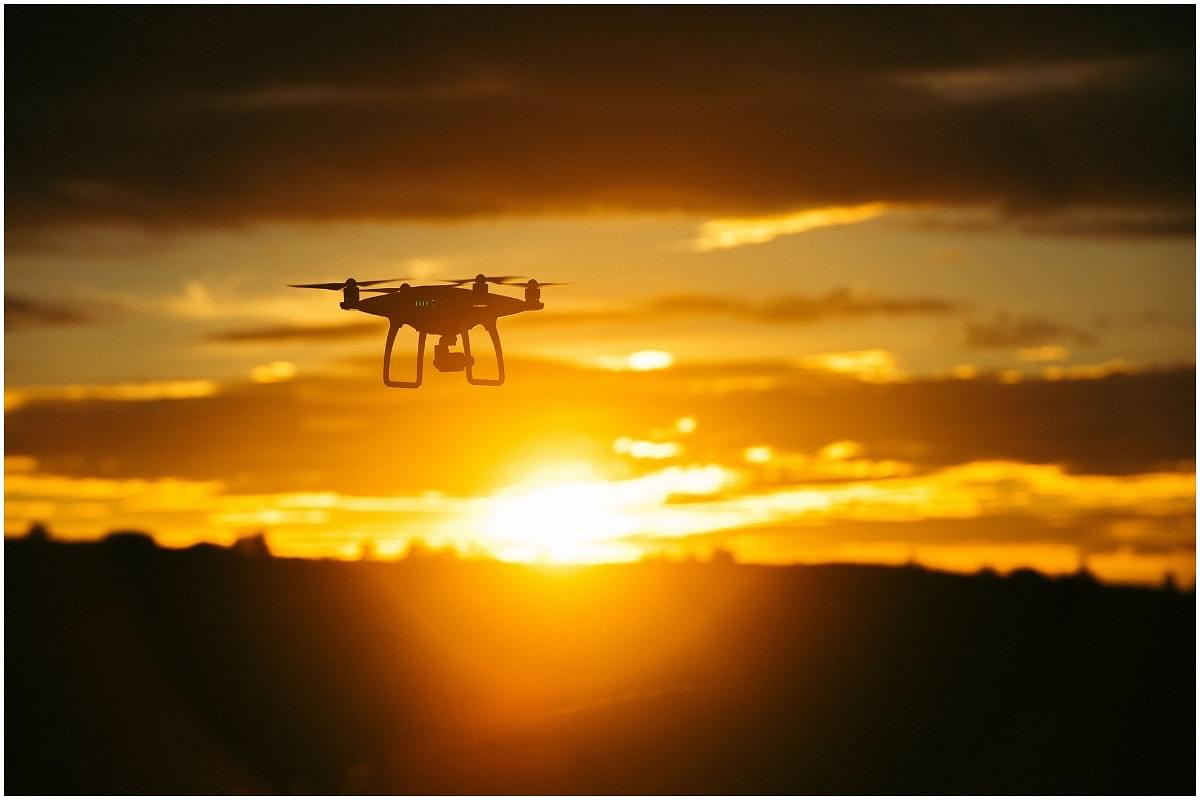 Taking another step towards realising our collective vision of an Atma Nirbhar Bharat, the government has released India’s airspace map for drone operations.

According to the Civil Aviation Ministry, the drone airspace map is an interactive map of India that demarcates the yellow and red zones across the country.

Green zone is the airspace up to 400 feet that has not been designated as a red or yellow zone; and up to 200 feet above the area located between 8-12 km from the perimeter of an operational airport.

In green zones, no permission whatsoever is required for operating drones with an all-up weight up to 500 kg.

Drone operations in the yellow zone require permission from the concerned air traffic control authority — AAI, IAF, Navy, HAL etc. as the case may be.

The Yellow zone has been reduced from 45 km earlier to 12 km from the airport perimeter.

Red zone is the ‘no-drone zone’ within which drones can be operated only after a permission from the Central Government.

The drone airspace map comes as a follow-through of the liberalised Drone Rules, 2021 released by the Centre on August 25, 2021, the PLI scheme for drones released on September 15, 2021 and the Geospatial Data Guidelines issued on February 15, 2021.

According to the Ministry, all these policy reforms will catalyse super-normal growth in the upcoming drone sector.

Drones offer tremendous benefits to almost all sectors of the economy. These include agriculture, mining, infrastructure, surveillance, emergency response, transportation, geo-spatial mapping, defence, and law enforcement to name a few.

Drones can be significant creators of employment and economic growth due to their reach, versatility, and ease of use, especially in India’s remote and inaccessible areas.

Given its traditional strengths in innovation, information technology, frugal engineering and its huge domestic demand, India has the potential of becoming a global drone hub by 2030.

Thanks to the new rules, the drone PLI scheme and the freely accessible drone airspace maps, the drones and drone components manufacturing industry may see an investment of over Rs 5,000 crore over the next three years.

The drone manufacturing industry is expected to generate over 10,000 direct jobs over the next three years.

The airspace map may, however, be modified by authorised entities from time to time. Anyone planning to operate a drone should mandatorily check the latest airspace map for any changes in zone boundaries.