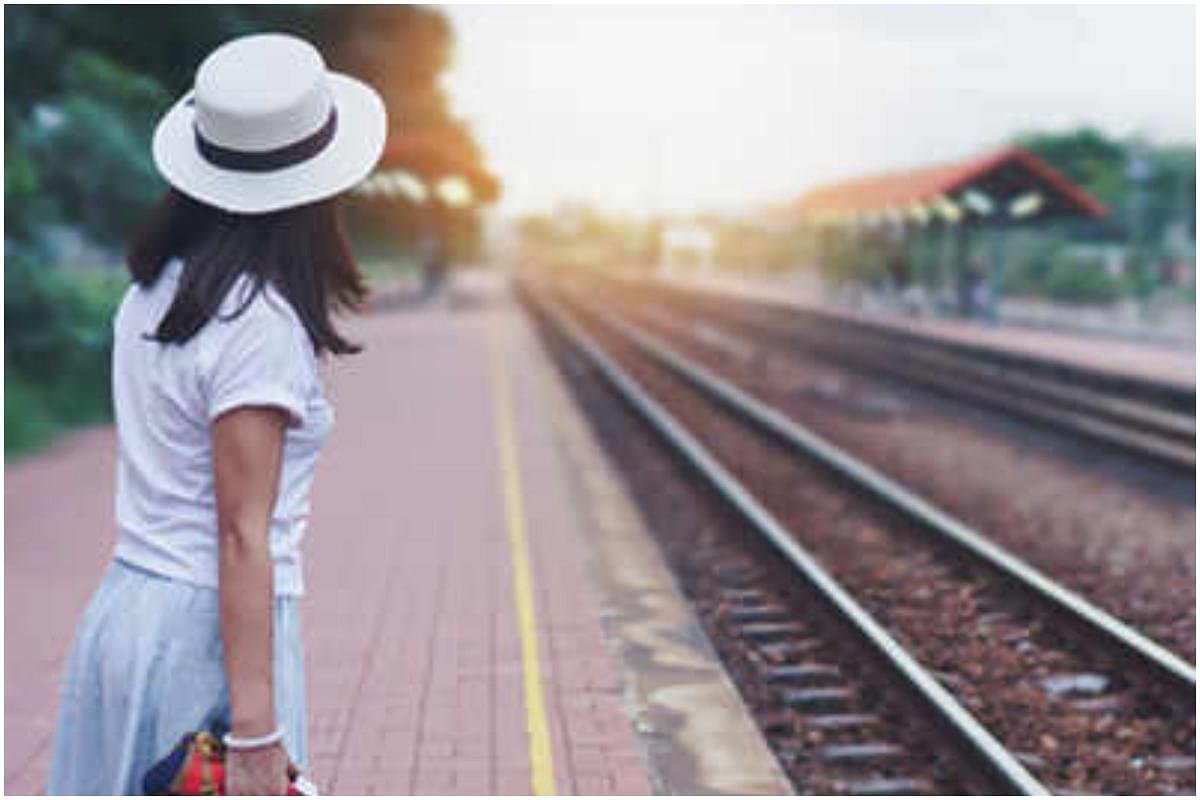 Indian Railways has always been a part of the cinematic experience of India.

In order to facilitate film shooting at rail premises in a hassle-free manner, a single window system has been created to make the entire permission process for filming streamlined and easy.

Indian Railways has always been a part of the cinematic experience of India — be it Sholay or Burning Train or for that matter The Train — many films have beautifully captured the Railways on celluloid.

According to the Railways, the Film Facilitation Office (FFO), set up by the National Film Development Corporation (NFDC) and the Railway Ministry, will create a single window filming mechanism to make the permission for filming across the Railways premises smooth and seamless.

The FFO has been set up with a view to ease filming in India and promote the country as a preferred destination for filmmakers from across the world.

Its web portal is the single window facilitation and clearance mechanism for filming across India as well as the one-stop digital repository of information for filming in India.

Until now, International and Indian filmmakers or their representatives visited offices of the Chief Public Relations Officers of 17 Zonal Railways and Railway Board to submit applications for seeking film shooting permissions in Railways.

Now after enabling the FFO web portal (www.ffo.gov.in ) as a single window facilitator, filmmakers can submit online applications for filming at various railway locations falling under jurisdiction of even more than one zonal railways in a centralized way.

Once the application has been submitted, the concerned officers in the Zonal Railways will be notified and they can access applications on FFO portal and upload permissions after due process of approval.

This portal also provides a platform to the applicant as well as the permission granting authority to raise and address any queries regarding the application for transparent and timely execution of the shooting permission request.

The objective of the integration is to reduce the number of windows that producers have to access to get permissions for filming in various locations.

Welcoming the move, Railway Board Chairman and CEO, Suneet Sharma, said, "We encourage filmmakers to apply online for filming in various Railways premises and hope that the Railways will continue to be featured as a vibrant character in screenplays and narratives."

Highlighting the Railways long association with Indian films, Sharma said "Indian Railways has always lent support to the film industry for shooting of various movies, songs and documentaries. Indian cinema has suitably reciprocated by showcasing the Railways in a proper and aesthetic manner. This new ecosystem will service filmmakers across geographies."

Taking note of the Railways collaboration with film units, Information & Broadcasting Secretary Apurva Chandra said, "The idea is to create value for filmmakers by way of easing filming across various jurisdictions like the Railways, which offer unique, distinctive locations that enhance the filming narrative.

Chandra further said, "Our effort to integrate with various stakeholders is towards this endeavour. The Railways has always been an important part of India's cinematic history and filmmakers must leverage this newly created ecosystem to weave India's sprawling and picturesque railway network into their narrative".

The FFO portal — www.ffo.gov.in — shall accept applications for Feature Films, TV/Web shows and series on behalf of Railways.

For documentary/music videos and AV commercials, producers may apply to the Railways directly.