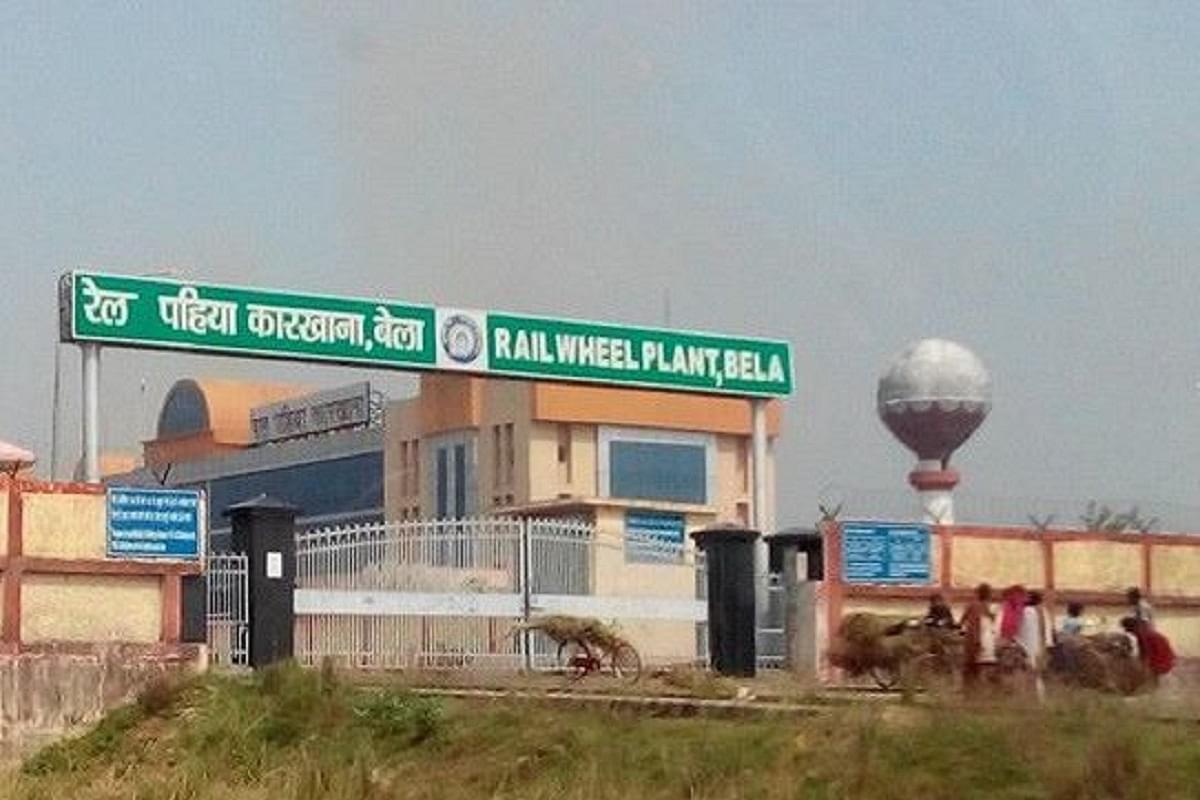 Braving the Covid-19 situation, the Rail Wheel Plant (RWP) at Bela near Patna has raised its annual despatches during the last three years from 2019-20 to 2021-22, by 34 per cent compared to three years prior to that.

Average annual despatches over the last three years have been 25,215 wheels compared to 18,874 wheels in three previous years. Likewise, annual wheel castings have gone up to 40,000 per annum compared to 25,000 per annum, a significant increase of 60 per cent.

The Bela plant in Bihar was set up in 2012-13 with the hope that it would act as a catalyst for industrial growth in a low-income agricultural landscape. Almost a decade later, the time has come to evaluate whether the plant has lived up to its expectations. Has the Bela plant been meeting the aspirations of the local people along with its production targets?

The state-of-the-art wheel plant works on American technology from Griffin, which has now been fully absorbed by engineers working in the plant.

The plant suffered setbacks due to Covid shutdowns and oxygen shortage yet maintained the 34 per cent higher figures compared to corresponding previous years and has largely met the allotments.

During the Covid crisis, RWP Bela was the only source of liquid oxygen in north Bihar. The plant stopped its production so that precious oxygen was preserved for use in ICUs of various hospitals. About 29 tonnes of liquid oxygen was offered to the Bihar government free of cost in the interest of suffering citizens.

In addition, half the liquid oxygen storage was handed over to the state government so that the latter could buy oxygen and store them at Bela, which enabled another 60 tonnes of liquid oxygen being sourced through the RWP.

During the lockdown in the first wave of Covid, nearly 200 labourers were trapped within the campus of the factory. They were all provided free ration and shelter for several weeks to tide over the crisis. N-95 masks and sanitisers were distributed to frontline workers, even to those outside railways and to the needy and those at risk.

The RWP plant provides employment to nearly 350 to 400 local people on a near-regular basis through outsourcing of various non-core activities, such as refractory handling, scrap-conditioning, housekeeping, colony maintenance, road and industrial vehicle drivers, and office assistants.

Bela has also appointed nearly 100 act apprentices for industrial training for the first time this year. The plant has an accredited metallurgical laboratory and sophisticated electrical and electronic shops, which offer advanced training opportunities to these apprentices. Once trained in this state-of-the-art factory, these apprentices will be ready for meaningful employment in industries in Bihar or outside.

The RWP, being the only large industrial unit in north Bihar also offers internship opportunities to engineering students in the area.

On the environmental front, the rail wheel plant has contributed greatly to reducing greenhouse gases. A megawatt size solar installation was done recently on its rooftops, which has reduced the off-take from the grid. The plant is now lit up by LED lamps alone, which save over 80 per cent of lighting power.

The plant has also taken up the responsibilities of supporting Mithila painting and its artists. Mithila art is a genre of north Bihar and needs all the support it can get.

The fire brigade of RWP is the only fire fighting service for surrounding villages and is always the first to respond in cases of fire. The social activities of the RWP, within the constraints of rules, support to local masses and bringing them into the fold has earned a lot of goodwill for the plant in the local population.