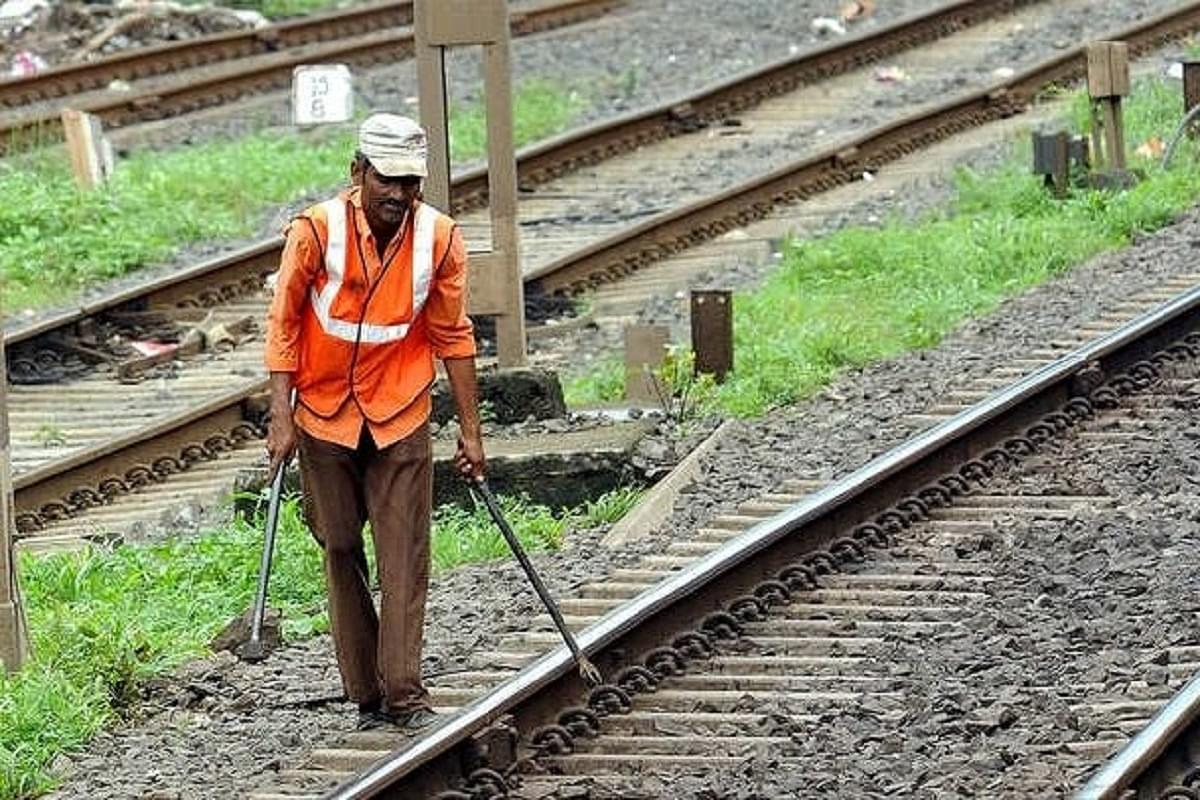 After rejecting over four lakh job applications on account of error in photos and signatures, Indian Railways has decided to give another opportunity to candidates to apply again for the gangmen posts, rectifying the mistakes.

A notification was issued in September 2019 for 1,03,769 Level-1 vacancies such as track maintainer, helper/assistant, assistant pointsman across all Zonal Railways/Production Units of Indian Railways.

Accordingly, 1,15,67,284 applications have been received against the notification.

However, after the scrutiny, 485,607 applications were rejected on account of invalid photo and/or invalid signature. Lots of requests were being received from candidates to provide them another opportunity to upload the correct photo and signature. After rejection, these applicants have also filed petitions in various central administrative tribunals. CAT/Allahabad had directed the railways to take appropriate view on the requests of candidates considering that the applicants have applied for the lowest level of posts in the government.

“Therefore, another opportunity is being given to these candidates to upload the correct photo and signature,” said a senior railway official.

Though the vacancies are for the gangmen, which are considered level-1 or Group D posts in the railways, there are many graduates, post-graduates and engineers who are applicants trying for the job.

According to the railways, a notice for the same has been uploaded on official websites of RRBs and the link for modification will be provided on all official websites of Railway Recruitment Boards (RRB). Also, the candidates will be able to see the status of their application through this link.

The railways maintains that SMS has also been sent to individual candidates. The contents are “as published on RRB website on November 26, 2021, candidates whose application was rejected due to error in photo/signature or both, they would be given a modification link to re-upload their photograph/signature or both at the earliest”.

After this, the eligibility of these candidates will be decided once again as per specifications mentioned in notification.

Recruitment for the notified RRB Group D vacancies will be done based on Computer Based Test (CBT), Physical Efficiency Test (PET), Document Verification, and Medical Examination.