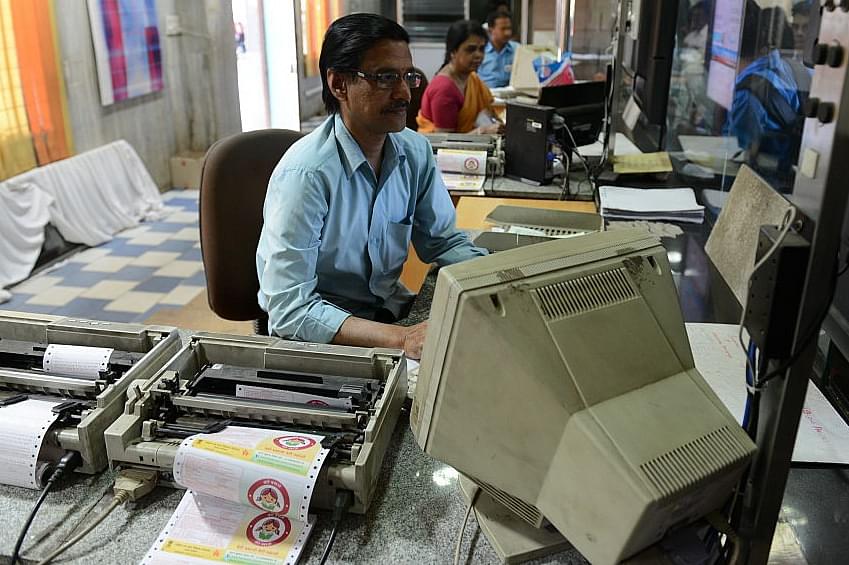 In a unique situation, the Railways has earned less but refunded more in the passenger segment.

Indian Railways has refunded over Rs 2,628 crore till now to passengers for cancellation of trains, while it has earned over Rs 2,368 crore on ticket bookings since April this year, a first-of-its-kind negative trend in the passenger business.

According to railway data, the state-run transporter has earned Rs 2,368.1 crore in passenger bookings, while refunding Rs 2,628.19 crore on account of cancellation of trains till August 11 this year, a shortfall of Rs 260.09 crore.

Last year during April-August period, train operations was normal, so both refunds and earnings were more than this year, said a senior railway official in the Financial Directorate.

While only 230 special trains are operational, besides a limited local service in Mumbai, the Railways has cancelled all regular passenger services indefinitely in view of the Covid-19 pandemic.

Railway reservation rules permit passengers to book tickets up to 120 days in advance for all classes and trains under an advance reservation period.

So, passengers who have booked tickets till mid-August will now have their tickets automatically cancelled and will get the refunds for the booked tickets.

Earlier, the Railways had announced the cancellation of all tickets, booked on or before April 14, on regular trains.

According to Railways, there would be about Rs 40,000 crore loss in the passenger segment this year due to the pandemic, as only a few trains are operational.

However, the scenario is different in the freight sector; the national transporter is gaining ground in freight loading by surpassing its last year's freight figures for August so far by 7 per cent, an achievement, given that it has been hit hard by the coronavirus crisis since March.

In fact, there is a shift from road to rail in goods loading, as many prefer freight services as it is safe and hassle-free in the time of coronavirus.

While Railways has given many concessions to attract more loadings, it has also set up multi-disciplinary business development units (BDU) at the Railway Board and zonal levels to find ways to increase loadings.

With less passenger operations, the speed of goods trains has also increased during this time.